CJSE FM 89.5 is a French radio station, located in Shediac, New Brunswick, Canada; it uses its call-sign CJSE. Its programming uses country music format for broadcasting. Radio Beauséjour Inc owns and manages it. It offers services to the residents of the Shédiac, New Brunswick. CRTC approved the station in 1993 and launched it on July 26, 1994. Its programming includes community news, information, and country music. The station also has the membership of the Alliance des radios communautaires du Canada; in English, that means Community Radio Alliance of Canada. It runs on the Frequency of 89.5 MHz (FM).

Radio Beauséjour Inc. requested CRTC to run a new French FM Channel in Shédiac. On May 28, 1993, CRTC approved that request and assigned 89.5 MHz (FM) frequency to the Channel. In 2002 and 2004, the Channel also got authorization to have more transmitters at Armor Mountain (101.7 MHz) as well as Baie-Sainte-Anne (107.5 MHz) respectively. 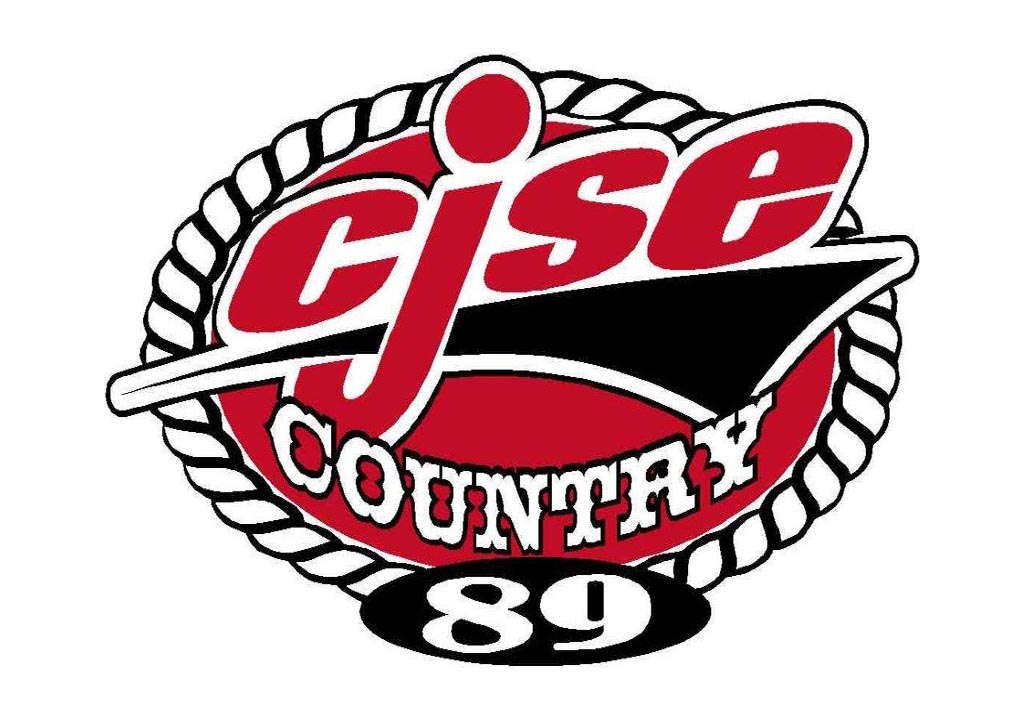 Before November 2008, CJSE 89.5 Shédi used adult contemporary format. But in November 2008, it changed its format from adult contemporary to country music. Along with format, it also changed its transmitter on the same format. On February 18, 2010, Radio Beauséjour Inc made another appeal to CRTC for switching the frequency of repeater of Memramcook from 101.7 to 92.5 MHz. CRTC approved this appeal on April 13, 2010. It would stop interference with CKDH-FM’s drive from the AM band to the FM band on 101.7 MHz frequency in Amherst, Nova Scotia.

The main goal of CJSE to beat the rhythm of the country on 89 frequency to promote the activities of the region. Everywhere its services whether live or in the studio, realize its programming in the heat of the moment.

The hard-working team behind all the efforts:

The morning drive host of the station is John Richard (JR) who has been with CJSE FM 89.5 since the late 1990s. JR is an educated personality. He raised in the Shediac, New Brunswick, Canada. He is a forerunner of the Moncton radio market. It has been run the market since the mid-1970s. He is an old experiencer of CKCW-AM, CFQM-FM, and the inactive participant of CFNB-AM.