SLBC Tamil National Service consists of six radios in broadcasting service that came into existence on 5 January 1967 in Colombo. Government operates this radio channel.  It works under the management of the Government of Sri Lanka. Its transmission is available nationally as well internationally. The radio service plays Tamil and Asian music and also provides public services, news, information, and entertainment. It on-airs its transmission by using 102.1 / 102.3 frequency 24 hours a day in the Tamil language.

The former names of the station were Radio Ceylon, Radio SEAC, and Ceylon Broadcasting Corporation. In 2005 it celebrated 80 years completed in the world of broadcasting service, and in 2007 it celebrated 40 years complete as a public broadcasting corporation. In 2008 the Sri Lankan government took the decision to re-launch the English commercial service, and it commenced on 1 September 2008. It plays regular programs, and other entertainment-based programs have been added to grab shares of the audience on the island and across the Indian sub-continent. It’s online transmission available on its live streaming and can listen worldwide. 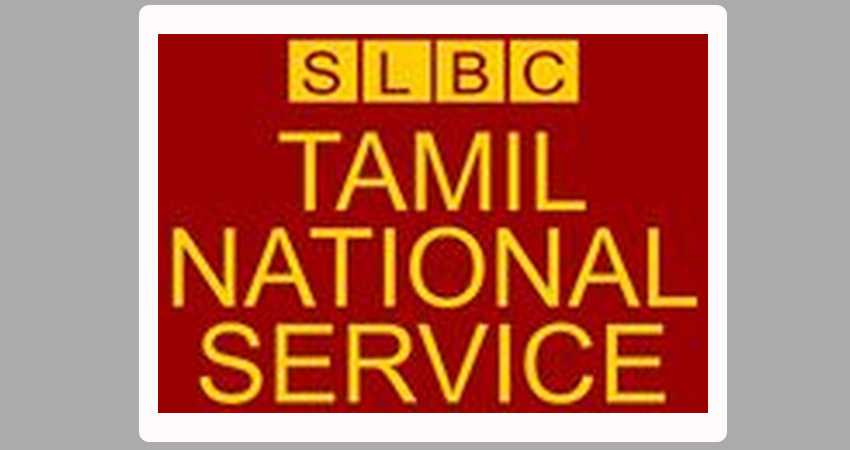