Radio Azadi also is known as Radio Liberty and was first launched on October 1, 1985, during the Soviets invading Afghanistan. Its purpose was to relay uncensored news to the masses. Later it was taken over by the U.S military in 2001, as they gained control of the country. Though, earlier in 1993 it was stopped by Soviet forces. In 1990 the station was damaged many times by war. Later, when the Taliban gained control, it was named Shariat Ghagh. It was then used to gather the forces and rally the people in their cause. Though later it was damaged again by Taliban attempts to destroy tapes of radio archives and had to be built again. The radio changed hands many times, and so the content of streaming has also varied throughout its history.

Radio Azadi is also known as radio free Afghanistan. It is a part of the Radio Free Europe and Voice of America program and is being sponsored by them. FM 100.5 has 12 hours of live transmission. It first started programs in Soviet-era Afghanistan, but later was relaunched in 2002. 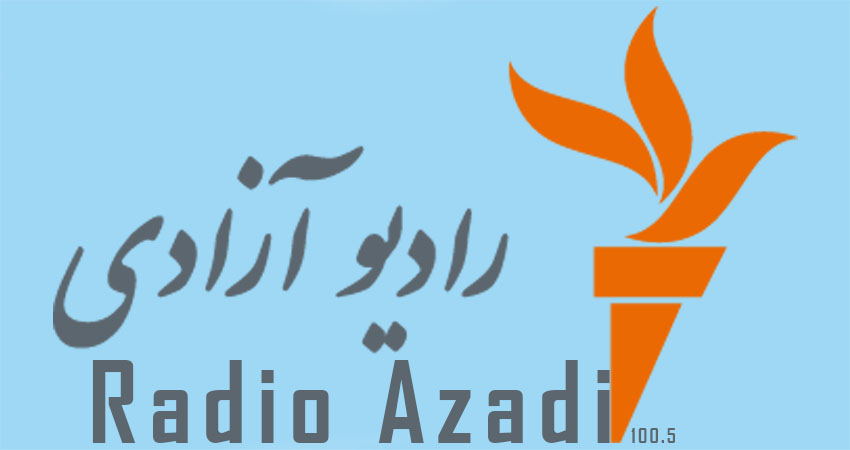 It operates on both FM, AM frequencies’ signals. It relays a mix of culture, informational and political programs. Its motive is to spread ideas and factual news about the state and its people. The service was initially eight times a month for thirty minutes. In the Taliban era, the tapes of radio archives were ordered to be destroyed. However, they survived the order. They were later reported in 2002, by BBC to be found in the very building. The Taliban burned the wrong tapes. The person who saved the tapes claimed there were 50,000 tapes. Though not all could be saved.

The people who listen to this station are mostly Afghani youth. Some foreigners who have a better grasp of the local language have also developed a taste for its transmission. Their support has given a chance for the FM to grow further.

During the 1960s and 70s, the station went ahead and played, Afghan artists such as M Hussain Sarahang, Farida Mahwash, and M Hashem Chishti, online. These people were famous not only in Afghanistan but also in Pakistan and other countries.

The target areas are the neighboring areas of Kabul and the whole district itself. The radiofrequency being both AM and FM has given the advantage of far-reaching shows and broad range audience. It can be heard other provinces and the state of Pakistan, in its border lying cities.

Following are some of the competitors:
Kabul Rock, KAF, Hamsada FM, Radio Shariat, and Rana FM