British Forces Broadcasting Services (BFBS) is an FM radio station of Afghanistan, Kabul with a frequency of 102.1 MHz. Forces Network authorizes it. It is a source of connecting people of Afghanistan with British and America and a vital way of knowing what British forces are doing. It focuses on non-stop music, news, sports, podcasts, and many more.

BFBS was established in 1943 by the British War Office. It developed in 2001 as it started broadcasting in Kabul this year. In 2009, for the first time these words ‘Goooooood Morning Afghanistan’ uttered and it has been launched as a radio station. In 2009, they started giving their live services that are live streaming and broadcasting. 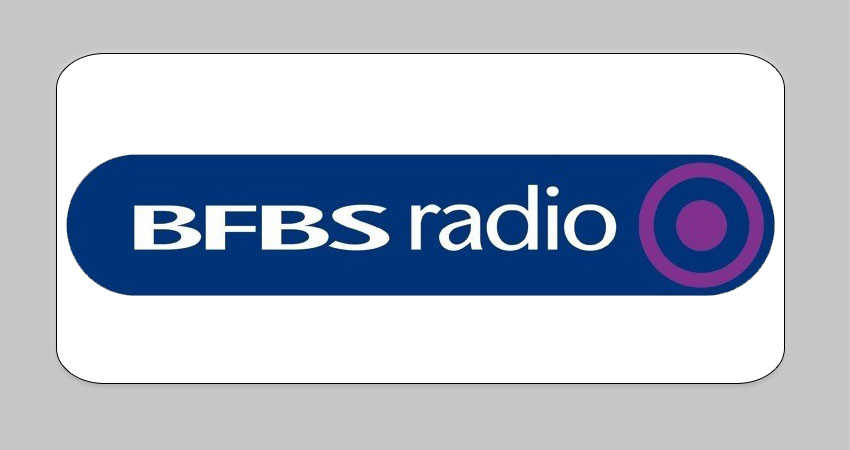 Their programs focus on friends and families with local radio stations worldwide. They have the daily Breakfast show that focuses on BBC news to cope up with the world. BFBS has another program called an Ops Connection program. They have lunchtime shows on Sunday called 4 hours Access All Area Programme that is the best of connecting friends and families from all around the world.

Their famous Stations are BFBS Forces Radio; which focuses on contemporary music and focuses on community forces radio. BFBS’ radio 2; focuses on news, sports, music, and current affairs. BFBS has another radio called as Gurkha radio whose focus is at Gurkha programming.

This radio program is in Kabul, Afghanistan. Their primary focus is on the British and American people to know what is happening in the world. They target local residences that are living in a certain domain and having less connection with the outer world; they can know what is happening.

BFBS has to face many competitors to maintain its position in Afghanistan. Their strongest competitor is Arman FM that is at the top ranking. They give people Adult contemporary music whose range is 40 and plays all recent songs launched in Afghanistan. Their most significant dominance is that they have DJs that are young and are considered as the hottest DJs. Another competitor is Radio Hamasa, whose frequency is 91.7, lesser than BFBS but greater in the number of listeners. Their focus is on Adult, Arabic, and Bollywood.