Radio Jawanan is Afghanistan’s first youth dedicated radio station. It is a private radio station based in Kabul, Afghanistan. FM Jawanan is the voice of a new generation and animated by young Afghan gentleman and ladies. The station on airs its services all over the 13 provinces of Afghanistan. It broadcasts its programs in Pashto and Dari languages.

It plays the latest music for its audience. This station also broadcasts the programs that include original content of news, talk shows, and gossip. Discuss trends and fashion from the Afghan community and around the world, to keep its audience up-to-date.

Radio Jawanan is broadcasting countrywide on one single frequency of 97.5 FM. It is always on number one and seeking for new and informative content. Its RJs are always available 24/7 and are discovering the best and latest music hits. The RJs are also putting efforts to on-air the best talk shows, trends, and favorite gossip. FM 97.5 has widely stretched in the various provinces of the country. It has a number of programs and music policies to become Afghanistan’s most favorite and the only channel, dedicated to the youth of Afghanistan. 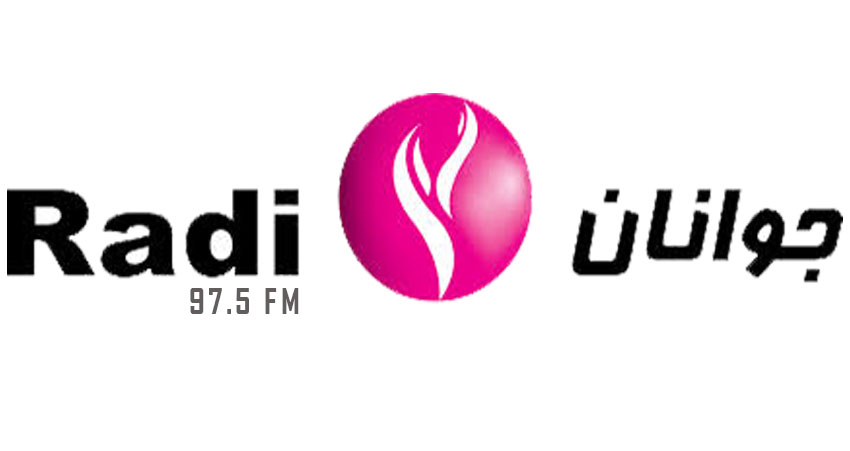 Javid Alekozai is the founder of Radio jawanan. He established the station in 2009. Later on in 2012 AWAZ Media Group got new ownership of the station, and extended its coverage to six new provinces. Then in 2013, Jawanan FM successfully created its web. “Shana ba Shana” Organization also structured a Peace Concert in Bagh-e-Babur.

As Radio Jawanan is the first Afghan station dedicated to the youth generation, so Afghan youth is the most frequent audience of this station. The station is the second favorite musical FM station of Afghanistan. The radio station also contains 12400 fans on its Facebook page. It receives 700 SMS per day, for “Whistle” (Football) and “Shpagiza” (Cricket) sports shows.

The Voice of the New Generation:

Afghanistan’s only youth committed radio station
Since its new ownership, Jawanan FM has widely expanded in the country, and it became Afghanistan’s most significant and only channel, dedicated to the youth of the country. Radio Jawanan’s approach is very exclusive and high in Afghanistan’s media background. Although Afghanistan contains a large number of radio media channels, they only present very general content. And most of the time these channels on-air their services exclusively in Kabul city. So in this context FM 97.5 aims to reach specifically to the Afghan youth. The priority of the station is to build up content alluring to Afghanistan’s new generation.

FM 97.5 is the 1st Afghan radio popular for “Rap and Pop” music.
The station has played 70% of the music, which is less than one year old.
50 % of the music is played in Dari, and 50% is played in Pashto.
30% of the music played on this radio channel is that music which is not broadcast on any other radio of Afghanistan. Under its unique frequency (FM 97.5), it is delighted to welcome Kandahar, Khost, Wardak, Herat, Kunduz, Pandjshir, Logar, Kapisa, Nangahar, Parwan, Balkh, Ghazni, and Helmand.

The nearby station is Radio Killid.