Radio Salam Watandar (98.9 FM) is an online radio station in Kabul, Afghanistan. They broadcast every type of music that is classical music, blues, jazz, and folks. This radio station’s streaming is for 24 hours a day and does this for the whole year that is for 12 months. Its specialty is that they focus on music and all types of music lovers. Its languages are Pashto and Dari.

Salam Watandar developed nine years ago by Mujtaba Ayan, who once had the charge of Pajhwok Afghan news FM station. In 2010 this radio station had 10 million listeners and became an independent radio station. Director of USAID mission Dr. Ken Yamashita said that ‘the future of Afghanistan is in the hands of its youth because they are responsible for giving it a direction.’

Their popular programs are news coverage. This news coverage program held two times a day, morning and evening, which focuses on every type of news that is provisional, national or local. 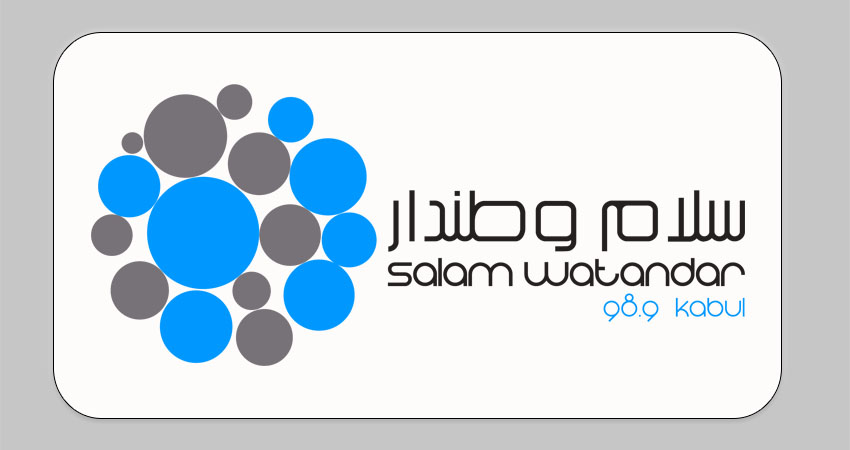 Programming for Women, this program focuses on women, and especially that is they talk about them and their rights. Through this program, they shape up the mind of youth so that they should know where they have to orient their lives. Salam Watandar works with partner networks and to have sustainability with them; they train their media journalists, so they have to face no loss.

Fix-It; in this program, their target is that to cover up the gap that has been built between government and people, that government listens up to local people’s problems.

Generation Hope; It provides a platform to youth to share what they have in their minds. And the last one is access to media; this FM station opens the way for local audience’s access to media and can ask whatever they want.

This FM station is in Kabul, Afghanistan. They are located in Ansari Square. They target youth and local residence and ensures them they are here to listen to them and to convey their problems to the government or the higher authorities.

Salam Watandar has to face many competitors to maintain its position in Afghanistan. Their main competitor is Radio Killid. It launched in 2010, and its specialty is that they focus at Rock n’ Roll music, unlike Salam Watandar. They focus on political, educational, developmental, and cultural programs that are directly related to public services. TKG is controlled directly by the state, and they served as a great asset in turning war into peace.

This FM station has more than 180 producers, and reporters that are working worldwide, that is moving provisional studios to the world’s studio. They focus on the stories like the mirror of a woman, story of a village, generation hope and fix it. It is famous for news and many talk shows.