Abundant Life Radio’s owner got the license on June 20th, 2001 to establish the radio with frequency 103.1MHz. The first broadcast of 103.1 FM got into the air on September 8th (Saturday) 2001. The first song which this station aired was “Jesus and Me.”  It has “Two frequencies” first is 103.1 FM, and 2nd is 103.9 FM but is named the same Abundant life radio. Both the frequencies have different timings to broadcast live from the same FM station. That’s why it has two studios (studio 1 and studio 2). The broadcast of this station reaches in Antigua and Barbuda.

It airs entertainment programs, Gospel show, Christian Talk, Religious songs which motivates people, and many others. The FM 103.1 broadcasts throughout the week for 24 hours. Usually, it is considered as “Christian Radio.” It airs family-friendly programs. The format of this channel is set in such a way that children, young people, priests, and older people can listen to it. The hosts of the radio amuse listeners in a joy able manner. It is an English radio and broadcast on the radio is in the English language. It has created a strong unity with its listeners.

It airs programs that make people aware of their religion(Christianity). FM 103.1 focuses on the importance of virtue. It helps people to live a life according to the rules of religion. The radio broadcast makes people know about the true face of worship, which is easy to follow. It also helps nonbelievers to have blind faith in God because His miracles happen every day. The radio focuses on praising God. It makes its listeners grow spiritually rich. 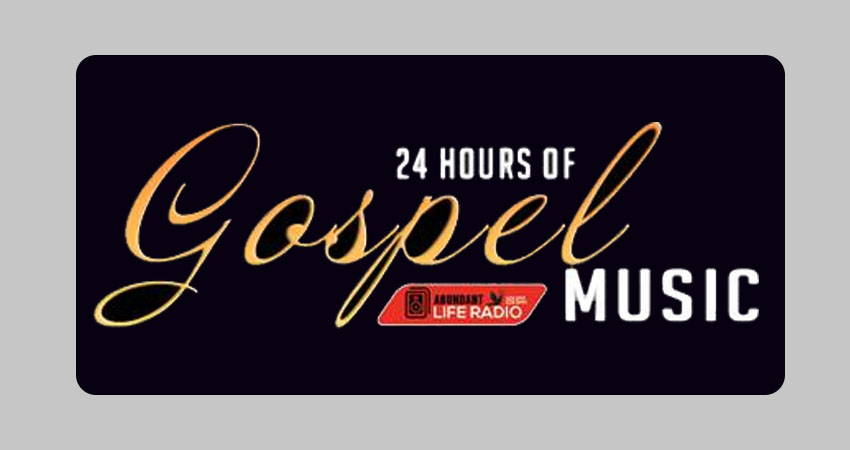 It also helps its listeners not to cross the prohibited boundaries of religion. Radio airs the Bible’s verses and translates them and makes people comprehend better. So that people can easily differentiate between right and wrong. It helps people to live a moral, spiritual, peaceful, happy, and more successful life.

Slogan: The slogan is “Bringing Life Into Your Day.”

There are many well-known hosts of FM 103.1 which organize different programs, but some of them are here like “ Apostle Stephen c. Andrews, James Richards, Robyn Joseph, Racquel Adams, Deejay Bless, Tirzah Beazer” etc.

The radio broadcasts many programs like “Taking Authority” by the host Apostle Stephen, which airs on Saturday. Which involves human’s norms, morals, thinking, feelings, and different aspects of human life to work on to become a good and spiritual person. The program “Crossing the Line” by host James which radio airs on Thursday from 9 pm to 12 am. In this program, the topics of Love, Hate, Companionship, Sex, Marriage, Divorce, Disparity, Prosperity, and positive aspects of good things and bad influences of evil things are discussed. Also, the host suggests listeners how to spend a balanced life.

The program “Youth Surge” is hosted by Robyn Joseph which airs every Saturday from 3 pm to 4:30 pm. In this program, the host’s primary focus is on the young generation and to modify their personalities and help them grow morally and spiritually rich. The program “Awesome Wonder” by host Ricquel Adams which channel airs on Thursday from 4:30 pm to 6:30 pm. In this program, the host takes live interviews of different persons and makes them believe that Christ is watching them all the time and is with them in every difficulty. The purpose of this program is to encourage people to religiously.

The program names “POP” Known as (Power Of Praise) by the host Deejay Bless which airs every Tuesday from 8 pm to 10 pm. In this program, the host realizes people that when we praise God, we become closer to Him, and He remains with us in every difficulty of life and rewards us with best. The program “Music that Ministers” by the host Tirzah airs every Saturday. In this program the host airs Christian songs which enhance people’s moral and spiritual values, also strengthens people’s relations with God.