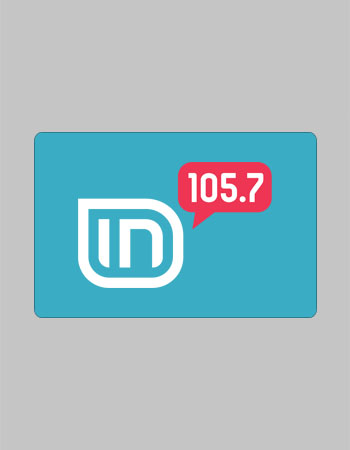 IN Radio 105.7 FM or MAD radio station belongs to the capital of Albania. Its frequency is 105.7 MHz FM. It is the most favorite radio station of the young people. The channel is a part of “IN TV” which was established on 16, June 2014 as “Mad” Albania songs station. But in December 2015 the channel was named as “IN TV.” Now the radio station and TV are providing their services to its listeners and viewers respectively.

With the slogan “IN for Life” it is placed in the category of entertainment and infotainment. Ito has the most influence on the young generation. The young people love to listen to it. It airs the best music and different programs, News, current issues, weather report, suggestions, spreads knowledge, and amuse people as well. Also discuss sports, showbiz, fashion trends, movies etc. 105.7 FM is commercial radio, people can advertise their business and can sell their products. 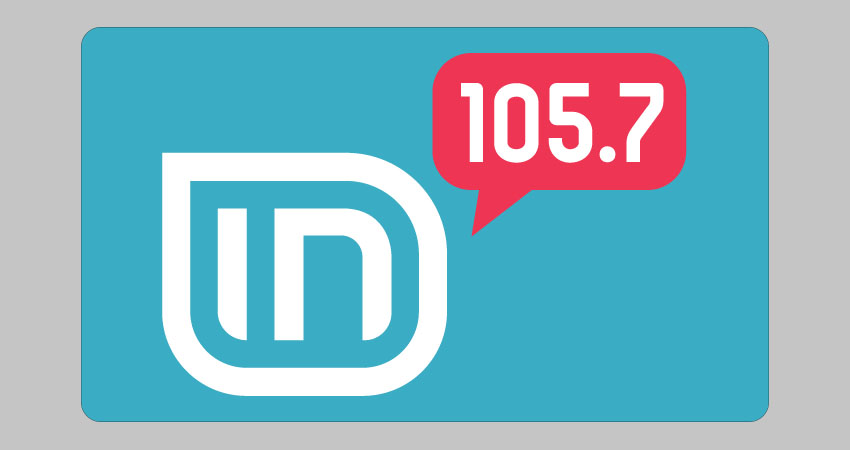 It all kinds of music and News. This feature of the channel attracts the audience of every age. DJs also look to the audience’s choice and plays the music of their choice. Songs relate to people’s life and trance them.

On each day of the week, it airs various programs like “Hip Hop Delight” in which one hour is fixed for hip-hop music. “Mixtape By” in which it airs soulful songs for beloved ones. A program named “Houseology” in which it airs electronic fast songs for the people who love to listen to fast songs. “Then and Now” is a program in which it broadcasts the best music of last decade and compares it with the latest music. “Blender” is a show in which it plays the hit international and Albanian songs. “IN Box” in which the DJs inform people about their surroundings at 11 am from Monday to Friday. “In Traffic” updates for the people who are fixed and worried about the traffic jam. “Discoball” which lasts for an hour and DJs play rock and classical songs.

Mr.Flavio, Mr.Llir, and Miss Anisa are the true representatives of FM 105.7. They claim that it was their favorite when they first time listened it. They are also working for its progress and want this FM on no 1 in the Albania.

There are many competitors like Prive, Liria, Divan, Radio Pulla, Alsion FM and many others.