Klan FM is an Albanian radio station which is a private FM of Albania. The broadcast of the radio reaches throughout the region. The frequency of the radio is 92.9 MHz. It was established on 25 October 1997. It is a part of TV Klan. About 32.5 % of the population of Albania listen to it. The headquarter of the radio is present in Tirana. The slogan of Klan TV is Është Klani juaj! , “It’s your Klan.” It is a media group that includes “TV station, 92.9 FM, Klan Kovosa, ABC News Albania, Klan Macedonia”. This media group does its broadcast in the Albanian language. 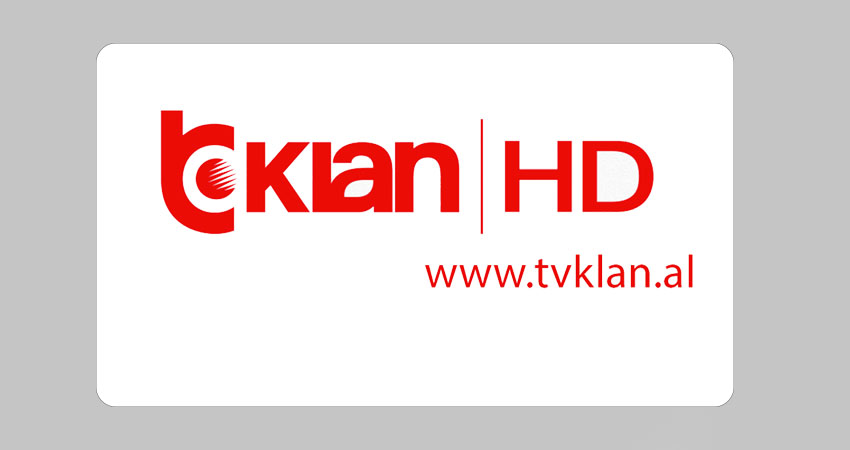 It airs a program named “Opinion” by the host Blendi Fevziu from every Monday to Thursday. It is a political show which involves interviews, debates, analysis of different political parties. The host of the show calls different people of opposite ruling parties for discussions. The program named “Stop” by the hosts Saimir Kodra and Gentian Zenelaj from Monday to Friday.

The program “Rudina” named on host’s name Rudina from every Monday to Saturday. It is an entertainment show. The program named “Albanian Sunday” by the host Ardit Gjebrea every Sunday. It includes songs, kid’s programs, health suggestions, etc. The program named “Free Zone” which TV broadcasts every Friday. This show includes all general topics of discussion like social, economic, cultural, political and religious laws, etc.