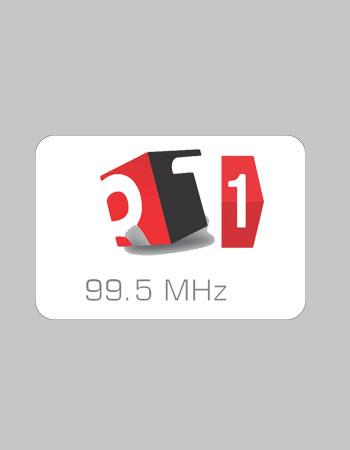 Radio Tirana 1 Albania also called as RTSH, is located in Tirana, Albania. Its frequency is 99.5 MHz. It is famous for its talk shows and even for entertainment, cultural, sports and educational programs. It is a public radio channel which means that owned by a public organization.

It was formed in 1938. It is the first radio channel that featured the news talk shows. RTSH 1 also have the first digital television appearance in featuring news, talk shows, and music of all genres. 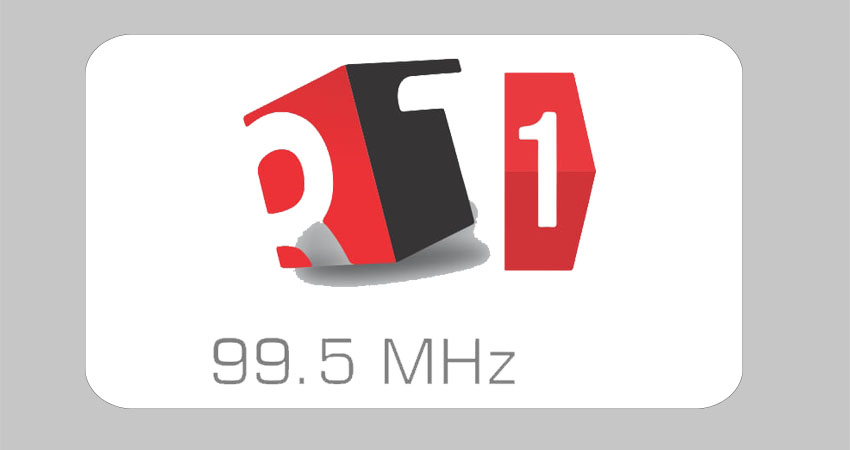 This FM Station is in Tirana, Albania. They targeted the local people of Albania and promoted their values and customs. They are famous for developing the national language and traditions while also show some international programs. It is considered as the best way of promoting their radio as well as use it as a medium for commercial and business purposes.

Their competitor is Top Albania Radio whose frequency is 100.0 MHz. It is also famous for promoting news from the world and promote their culture and shows its significance. They encourage a variety of music that is of all genres.