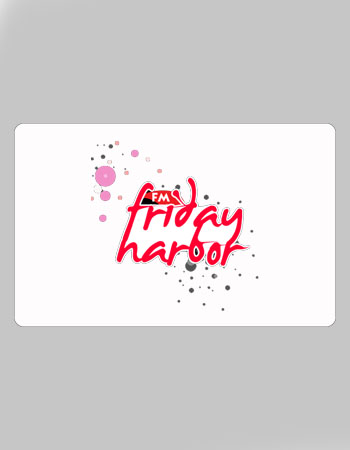 FHN or Friday Harbor is a radio communication network. It is available in Lincoln, Argentina. It is also known as a Spanish radio channel. The station manages to air its programs on frequency 94.3 MHz. Its presenters always mention current issues and make them known to people. It also airs programs via live streaming. The station was established in November 2008.

FHN FM is famous for Spanish music which includes especially top 40 pop and other categories of Spanish songs. 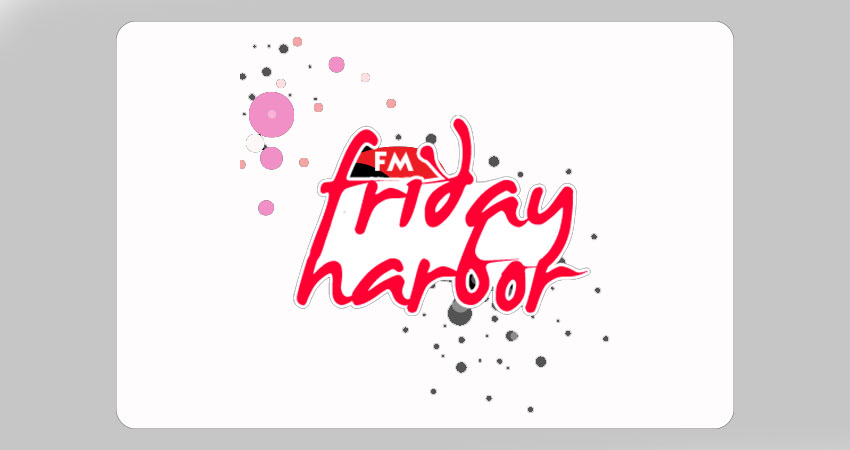 The channel has the slogan “More music please”.

The station organizes and held different concerts for people. In which they air all Spanish top hits of all the time. It gives a chance and a platform to the new comers. It also gives an open invitation to the people who want to join the radio team and would love to work with them.