La 100 is a Spanish commercial broadcasting radio channel that utilizes 106.3 Mhz frequency. This is an FM dial station. The broadcast is available to the entire community of Mar del Plata, Argentina. The targeted audience of the channel ranges from the age of 15 to 50 years. The network works 24/7 hours.

It has been 35 years to the channel of broadcasting. On 17 January 1985, 106.3 FM transmitted its first broadcast. The Clarín Group of business media owns the network. The other stations, like Radio Miter, Radio Miter Córdoba, Mía FM, are the sister stations of it. 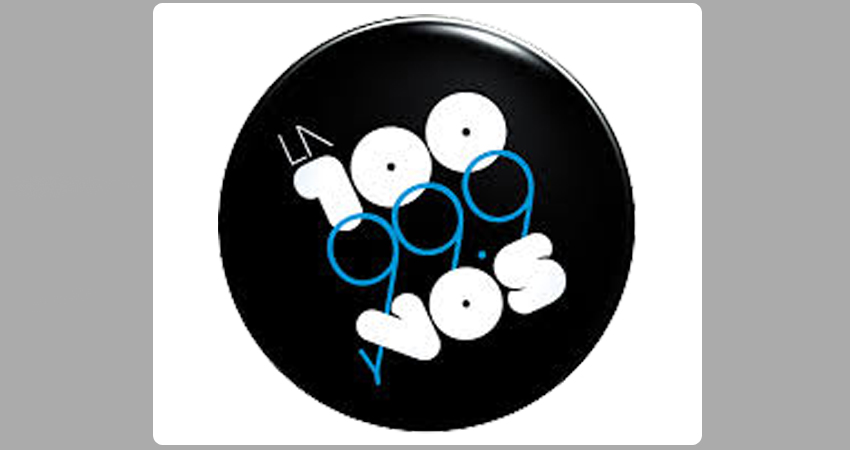 The network airs very different contents. Those involve music (having categories rock, pop), news, adult contemporary, and entertainment shows. Due to its versatility, the channel is considered as all in one.

Programming of the network:

The network broadcasts the same programming for five days a week from Monday to Friday. But on Saturday and Sunday, it beams out different programming. Here are the most listened shows of the channel.

Many broadcasters are famous among their listeners. But among them, some are here “CRISTIAN REQUELME, MARIANO PELUFFO, PEDRO LA BATTAGLIA, JONATHAN GABAY, FABIÁN CERFOGLIO, SANTIAGO DEL MORO, GUIDO KACZKA, JOR PUGGIONI, and others.