Hit 101.3 Sea FM is a radio shows broadcasting station, which is situated in Gosford, New South Wales, Australia. It is also famous for a call sign 2CFM. The studios are located on Henry Parry Drive, situated in Central Coast Radio Centre. The broadcasting areas include Gosford, Newcastle, Sydney, and the Blue Mountains. The operation of this station is in the hands of Southern Cross Austereo. 1.7.7 Triple M Central Coast is the sister station. The station possesses listeners from the age of 10 to 54. It on-airs programs in Top 40 (CHR) format. In 2012, Hit101.3 was assign number 1 on the rankings during Central Coast Radio Survey. 90.9 Sea FM, Hit105 Brisbane, and Fox FM are the sister stations. The slogan of Hit 101.3 is ‘Hits and Old Skool.’

In August 1987, The Australian Broadcasting Tribunal (ABT) approved the application of a commercial FM broadcasting license. On 15 September 1990, the station broadcasted its first show from the studios, situated in Mann Street, Gosford. Queensland TV operators bought this station in the same year. Initially, the studio was known as Coast Rock FM. In 1995, the station broadcasting area overlapped with other local stations of Sydney and Central Coast. This caused Coast Rock FM to move to another operator. In January 1996, Sea FM bought Coast Rock FM and its sister station. The company afterward started using the name of RG Capital Pty Limited in the same year. 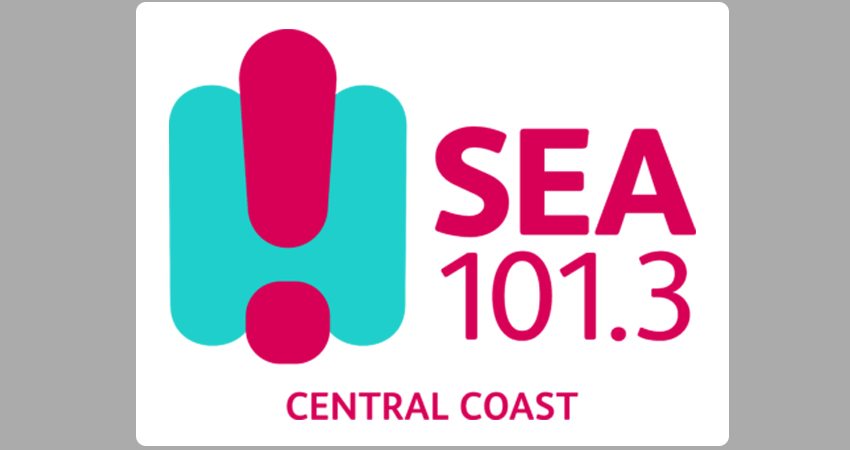 In 2002, RG Capital decided to sell this station to DMG Radio Australia. But, the negotiations eventually failed. In June 2004, RG Capital Radio was taken by Macquarie bank. The Macquarie Media Group (MMG) was formed to keep a close check on radio networks and operations. In December 2009, MMG changed its name to Southern Cross Media Group. On 15 December 2016, Sea FM Central Coast began known as Hit101.3 Sea FM. On 3 July 2018, the name underwent changes again, reverting as ‘101.3 Sea FM’. In October 2019, finally, the station was officially known as ‘Hit 101.3’.