2BS FM is a commercial radio station, which is based in Australia. The broadcasting area of this station belongs to the Central Tablelands of New South Wales, Australia. The studios are located in Bathurst. All the broadcasted shows of 2BS FM are based on a news talk and classic hits radio format. People of 25+ age are the listeners of this radio station. The operations of 2BS FM are under the control of the Broadcast Operations Group. It also has a sister station named as B-Rock 99.3 FM.

2BS FM first broadcasted its show on 1st January 1937. This station used to be famous with the call sing of 2BX, initially. Due to interference of the signals of 2BS with another radio of Melbourne, named 3AK, the authorities forced 3AK to be on-aired in the day times only, in the 1950s. Later in the 1960s, the station switched its directional antenna as a solution to this problem. Australian Consolidated Press was the owner of 2BS at that time. ACP gave this radio station to Rom Camplin, who continued owning it till the middle of 2019. The station is playing adult contemporary music since the 1950s. The station has also inaugurated some of the repeater stations in Blayney, Oberon, and Sofala. The website suggested in 2018, the sale of 2BS and Brock was expected. Hence, in 2019, Rom Camplins gave the Bathurst broadcasters to Bill Caralis (current 2BS) owner. 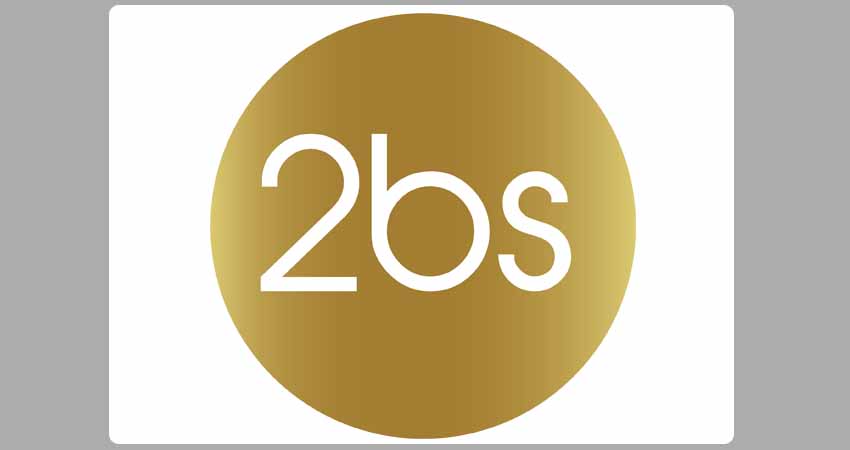 This channel’s frequency is 95.1 MHz (FM), with a power output of 8 kilowatts. It belongs to the commercial class.