2REM 107.3 FM is a community radio station, which is volunteer-based. This station is present in New South Wales, Australia. The station welcomes volunteering from people of every age. According to the post, the authorities train the volunteers. The station is based on an alternative format. ‘Our Promise of Performance’ is the slogan of 2REM.

The authorities conducted a feasibility study on establishing a Public Broadcasting Radio Station based in Albury-Wodonga along with other eighteen aspirant community broadcasting stations in Australia. With many struggles and difficulties, the co-operative received a C class license. Hence, 2REM broadcasted its first show on 4th April 1980, with volunteering staff. Standing at the difference to other broadcasting stations, 2REM aimed to become the medium of ordinary people’s voice at the large forum. 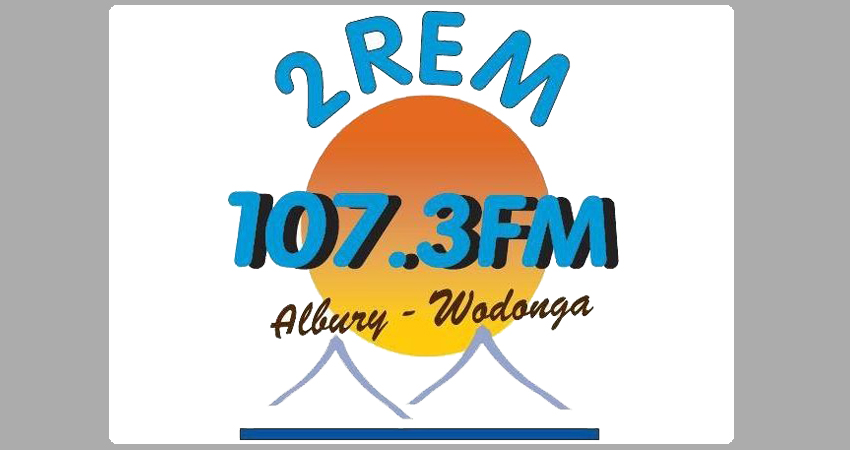 Hence, it aimed to promote the voices of ethnic groups in Australia. In June 1988, the station situated its headquarters at 318 Wagga Rd, Lavington. Initially, the station had a frequency of 107.9 MHZ, which was changed to the present one in the years 1989-1990. The promotional materials found it difficult to incorporate the promotion of the new frequency of 2REM. In March 1993, the station introduced satellite broadcasting through BBC World Service. ComRadSat broadcasts also made their appearance in the later years. The station changed its call sign to 107.3 FM in 1998.