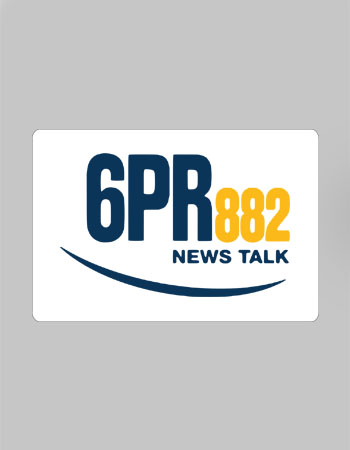 6PR 882 AM is profit broadcasting station based in Perth, Western Australia. Fairfax Media Limited is among the biggest media companies in New Zealand and Australia. This company owns, manages, and runs the station. 6PR is an AM radio station that broadcasts on 882 kHz frequency. It started to use this frequency in 1978. Before 1978, It used to air on 880 kHz AM frequency from 1931 until 1978.

Read More
Its branding name is 882 6PR. The first radio station was set in Australia in 1919. After 12 years of this new wave in the country, 6PR aired on 14 October 1931. It broadcasts a blend of News, Weather updates, Traffic detail, Talk shows, and Sports programs.

Its motto is ‘The Voice of Perth’ as it is the local station of the city. The station also uses another slogan, “Talking Perth” that expresses its policy of format. In the past, it used to play music as well and got immense fame. But now it focuses on talking only about Perth. It delivers news updates about the happenings in Perth. It also broadcasts Sports event of the city. The station also helps the public of Perth to have information on various topics. These topics include Politics, Business, Culture, Health, Sports, as well as Entertainment.
Perth has the license of 28 radio stations. Only 2 out of 28 have legal rights to broadcast Australian Football League. 882 6PR is lucky to be one of those two radio centers. 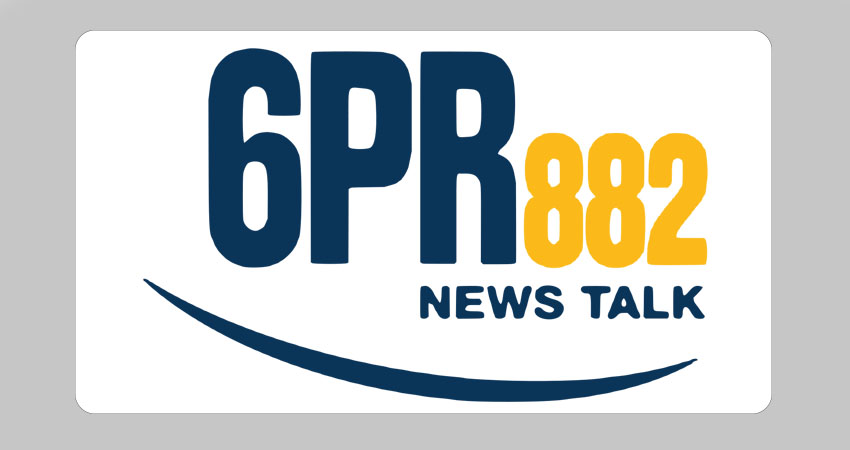 Electrical and Music warehouse company, Nicholson’s Limited, launched the station on 14 October 1931. In 1977, 6RC began covering the sports of races. In 1985, the station shifted its location. Now it is set in 169 Hay Street, East Perth. In 1987, TAB bought the network and owned it to play the races from Western Australia. Southern Cross Broadcasting purchased it from TAB in December 1994. Fairfax Media became its owner on 11 July 2007.

Midnight to Dawn, Nightline, and Dive and Fishing Show are the best shows of the channel. The network also features The Morning Program. Afternoons, Boat, Breakfast, Buy, Swap and Sell, Drive, are also most listened shows. The station also delivers Evenings, Saturday Morning at the Football and Sport Central Sunday Edition. Sports Central, Sunday Cafe, Talking Real Estate, The Big Weekend and The Weekend Garden Party are the Weekends program. It consumes 10 kW power on the broadcasting of its programs. Windows Media offers the webcast of all programming.