Radio Five-O-Plus 93.3 FM is a local radio station, situated in Gosford, NSW. The station is dedicated to the mature listening audiences belonging to Newcastle, Blue Mountains, and Northern Beaches, Australia. The broadcasting areas include the Central Coast area starting from the Hawkesbury River to Lake Macquarie plus. Through the online listening facility of apps, listeners from different regions can enjoy this station. The frequency of this station is 93.3 FM, with an adequate radiated power of 2000 watts.

Five members belong to the visions of ‘Radio Buffs’ established this radio station. Radio FiveO-Plus broadcasted its first show in March 1993. It entered into the premises of the North part of Gosford in 2009. In 2012, the station shifted its transmitters and antenna to a radio tower, situated adjacent and already shared with two locally established radio stations. Currently, these three radio stations are jointly run through a transmitter. The station renewed its broadcasting license in 2017. 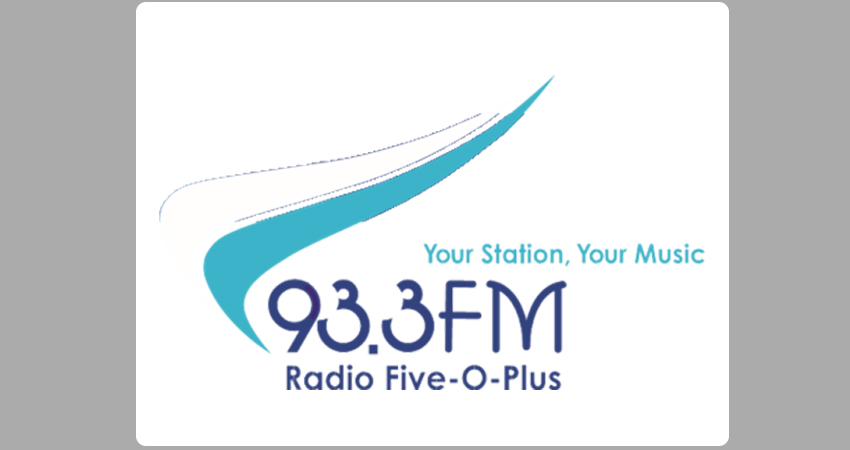