SBS Radio is a radio shows broadcasting station, which is present in Canberra, Australia. SBS stands for Special Broadcasting Service. The station aims to convey the information to the non-English speakers of Australia. The station broadcasts the show on the basis of the Multilingual Program format. More than 4 million Australians are listeners of this radio station. The programming includes content related to information, education, and entertainment. The owner of this radio station is Special Broadcasting Service. SBS Radio receives the cost for the non-profit organization, advertising commercials, and sponsorship from government funding.

On June 9, 1975, 2EA (radio station belonging to Sydney) and 3EA (radio station belonging to Melbourne) broadcasted their first shows, with a short license of three months. The primary focus of these stations was to inform and educate the ethnic communities residing there about the changes in the healthcare system. With time, the station expanded its broadcasting tenure along with the issued license. In 1977, the programming duration was 119 hours per week. 2EA used to program in 33 languages and 3EA in 22 languages. Hence, in November 1977, the Broadcasting and Television Act 1942, formed a broadcasting service. SBS Radio was given the responsibilities of 2EA and 3EA, on January 1, 1978. 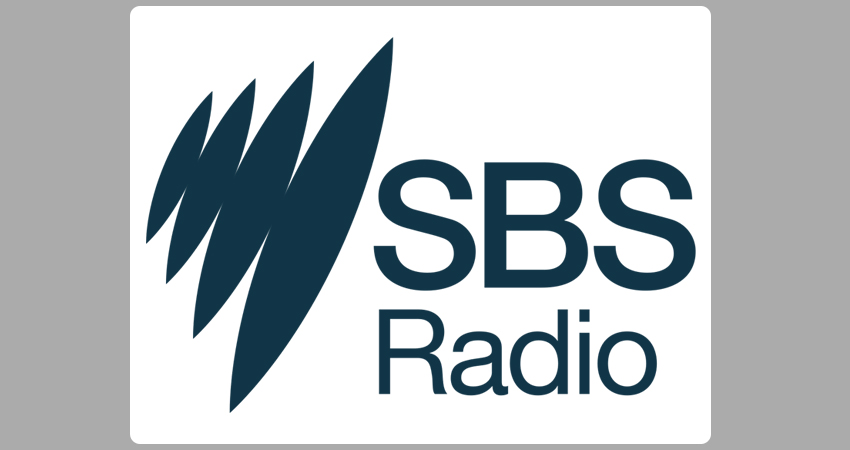 The slogan of this station is ‘A World of Difference.’ It uses various frequencies for broadcasting in different areas.