Sky Sports Radio is a commercial radio channel, which is present in Sydney, Australia. The broadcasting area of this station belongs to New South Wales and Canberra, Australia. The network consists of transmitters of 140 narrowcasts. All the broadcasted shows of Sky Sports Radio are based on Racing and sports format. The owner is Sky Racing (2KY Broadcasters Pty Ltd).

The station first broadcasted its first show on 31 October 1925. Emil Voigt found Sky Sports Radio used to be owned by the Labor Council of New South Wales. The station aimed to broadcast the content based on musical entertainment, news weather, market, reports, public debates, and other educational worth matters. With the former name of 2KY, the station began night broadcasting of trotting along with greyhound racing. Later in the 1960s, the station began broadcasting the commentary of Thoroughbred from 2GB. In the mid-1970s, gradually, the station started broadcasting afternoon racing commentary as well. In 1992, the authorities established more network transmitters. The station is one of the pioneering stations that introduced the practical implication of Digital Audio Broadcasting in Australia. In 2001, Sky Racing purchased 2KY. Hence, the station was rebranded as Sky Sports Radio in 2009. In 2005, the station had re-situated its studios in Frenchs Forest. 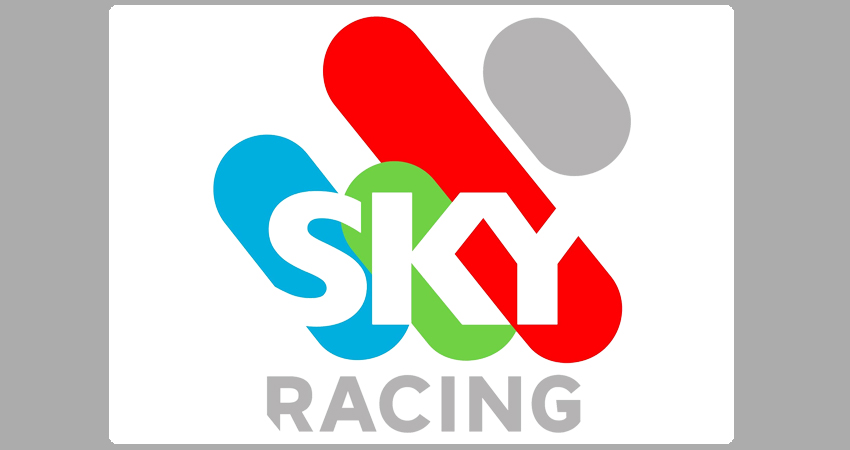 The station broadcasts the live commentary of the racing shows like a thoroughbred, harness a greyhound. Every week brings over 1,500 races, along with the pre and post-race commentaries. Some of this station’s programs are Raceday, 4 State Racing Preview, Big Sports Breakfast, Football @ 5, Football Fever, Sports Talk National, Ticket Sports Sunday, Nightmoves, and Hi-Tide. Sky sports radio podcast is also very famous among its audience. You can also find the latest racing news and articles about racing on its official website.