Positive Vibes 90.5 FM is one of the old radio stations of Belize. It was established in 1994, on 24 November the radio aired its first broadcast. It is an FM dial station, the frequency of the channel is 90.5 MHz. Initially, the network’s name was “FM 2000”, but later it was changed to positive vibes. Being a radio in America, it broadcasts in the English language. The headquarter of the channel is present in building body gym 2000 Belize, Central America.

Sorry! streaming for this station is not available.

The broadcast of the FM is available to the people through live streaming. It targets all people in the area. It is a private radio network. The owner of the station is Gerald Garbutt. “VPV-FM” is the call sign of the channel. The station is famous as a “Twenty-first-century radio station”. 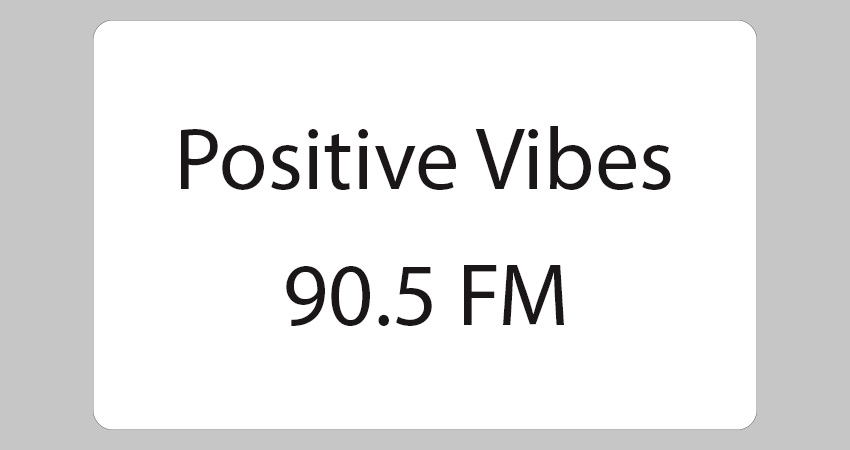 The positive vibes FM slogan is “The truth shall make you free”.

It is an infotainment station. It provides 50% talk and 50% music and other programming. The format of the channel includes news, talk, urban demographic with modern music, weather updates, announcements and advertisements, etc.