Wave Radio 109.5 FM is the private station of Belize. It is a very famous station in the city. It is an FM dial network which requires 105.9 MHz frequency for programming. The station can listen outside the city on a different frequency which is 99.9 MHz. VPW-FM is the call sign of the channel. Wave 109.5 FM is the branding name of the station. On December 14, 1998, the 105.9 FM broadcast its first transmission.

Sorry! steaming for this station is currently not available.

Wave FM is a musical station, and it only plays songs. It provides its audience urban adult contemporary music format, it usually includes R&B, oldies, and latest hits, etc. Moreover, the hosts provide general information to their listeners about news updates and weather changes. 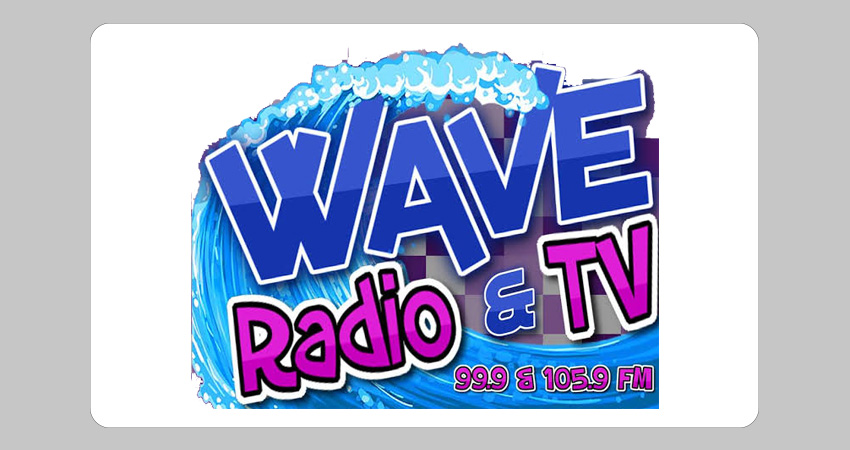 105.9 MHz brand uses a slogan which is “The station that plays the hits”.

Major Hosts and their Programs:

Hosts who are most famous among their listeners are:
Juliet Thimbriel is the general manager of radio and broadcasts a show “Fus’ Ting Da Mawnin”.
Joe Bradley is the co-host of Juliet and airs a show “Fus’ Ting Da Mawnin”.
Hyacinth Latchman is a city councillor and airs a program “Millennium woman”.
Kenny Morgan is a DJ and manages the broadcast of the show “Light chop to choppy”.
Alfrain Supaul is a DJ and hosts a program called “Drivetime splash”.
Dale McDougal, he is a news broadcaster. Also, the director of the technical department.
Paula Ack, he is a news editor. He also reads Spanish news to updates his listeners.

The wave was started after dismantling the former broadcasting corporation. The station was initiated at Fabers road on the south side of Belize City. A journalist Brain Messiah was made acting head of the channel. Later in 2000, the station was moved to the headquarter of UDP.