101.9 The Rock is a radio station broadcasting at 101.9 MHz on the FM band. It airs in Mainstream rock format from North Bay, Ontario, Canada. Rogers Media, Inc. owns and operates the channel as well as CKAT and CHUR FM. The channel’s brand name is “101.9 Rock.” It uses the same general format and shares some programming with CJRQ FM in Sudbury and CJQQ FM in Timmins. Its transmission is included entertainment, information, sports shows, talk shows, weather updates, traffic reports, businesses, and current affairs. Its transmission is on-air 24 hours around the world on the internet through live streaming.

The station officially launched in 1992 as CFCH in Iroquois Falls. It was a corporate communications service owned by Abitibi Power and Paper Company for lumber camps. In 1930, Roy Thomson subsequently acquired it and moved to North Bay. It initially launched at 930 on the AM dial in North in 1941, moving to 1230 and 600 in 1942. In the 1940s and 1950s brief period, it was on the FM dial at 106.3 MHz frequency. Now CFXN FM occupies the 106.3 MHz frequency. Thomson’s Northern Broadcasting purchased the city’s television station, CKGN, in 1960, which also adopted the CFCH callsign. Northern also bought the FM station CKAT in 1976 and, in 1980, sold the stations to Telemedia. 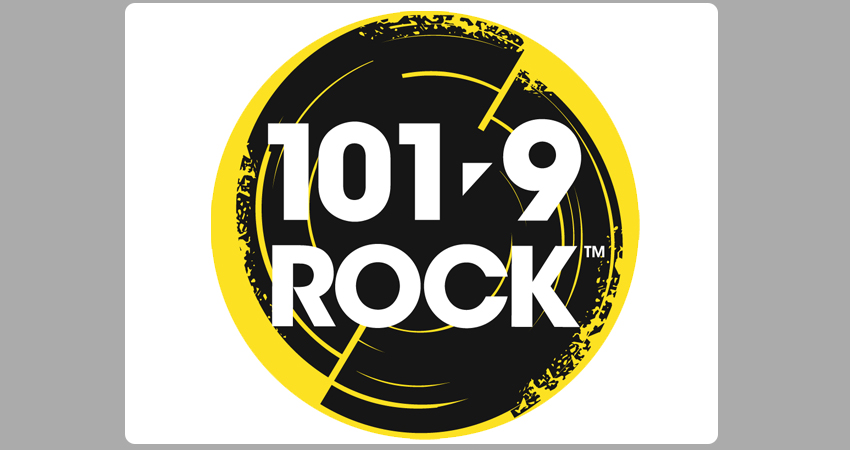 Radio was an affiliate of the Canadian Broadcasting Corporation’s Trans-Canada Network and then CBC Radio until 1976 when CBCN-FM launched. In 1996, CFCH moved to the FM station, and CKAT took over CFCH’s AM frequency. It also adopted its current CKFX FM callsign and a new 102 FM The Fox branding. Standard Broadcasting purchased Telemedia stations, then sold them to Rogers Communications. Rogers Communications rebranded as 101.9 The Fox in June 2013 and changed its slogan from “North Bay’s Best Rock” to “World Class Rock.” It was rebranded 101.9 Rock on June 7, 2016.