CKOV-FM (103.9 The Lake) is a Canadian radio broadcasting station, which belongs to Kelowna, British Columbia. Using the on-air brand name of Soft 103.9 but now as 103.9 The Lake, this channel broadcasts shows on the Soft Rock format from the late 1970s to the early 2000s. Therefore, this radio station is an attraction for listeners of all ages. The owner of Soft 103.9 is Castanet Media.

According to the records in history, after getting approval on March 14, 2008, this station first on-aired its show on September 29, of the same year. At that time owner of 103.9 The Lake was Vista Broadcast Group with the call sign of CJUI-FM. CRTC rejected the application by this radio station for frequency and power. Therefore, CKOO applied for another frequency and power of 5,200 watts, which was approved on August 7, 2008. It uses the radiation power of 17,300 watts. 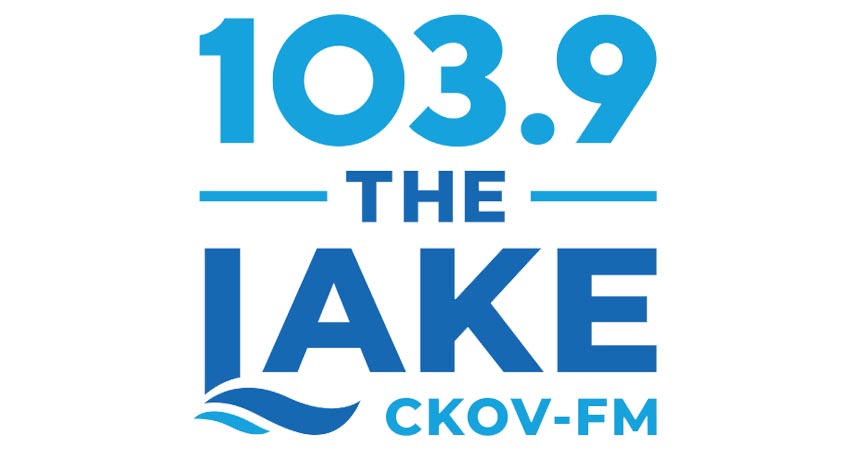 In October 2017, Avenue Radio bought CJUI-FM, who decided to increase the area of the station coverage of the local news broadcasting. On November 1, 2017, this station turned to an oldies format and rebranded as Okanagan Oldies 103.9. In 2020, due to the declaration of bankruptcy, the station went off the air on April 3, 2020. Now once again it broadcasts its transmission with the new name 103.9 The Lake and adopting the format of Soft Rock.

It uses the slogan Kelowna’s Soft Rock. It uses a frequency of 103.9 MHz (FM) with a sufficient radiated power of 17,300 watts. The average range of the radio antenna is -90 meters (-300 ft.). This radio station belongs to the category of class C.