It is an affiliate with Toronto Maple Leafs, Toronto Raptors, Toronto Argonauts, and TSN Radio. The radio’s original call sign is “CHUM,” which means CHUM Limited (former owner). It broadcasts at 50,000 watts of power with a Class B station. The station’s programming includes news, sports, information, live, and music. It broadcasts 24 hours transmission in the English language at 1050 kHz on the AM band. In addition, its live transmission is on-air worldwide on the internet. 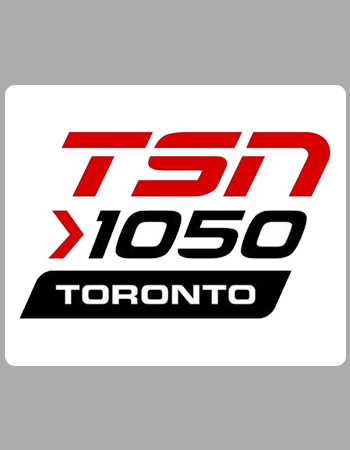 CHUM AM began broadcasting in 1945 through a variety of format changes. As a result, the history of the station can be divided into the following eight eras:

Format: “Full service”—music, news, sports. For most of this era, it was only broadcast from sunrise to sunset under the brand name 1050 CHUM.