105.1 The River is a broadcasting radio station targeting the Greater Niagara Falls area, including the Niagara County in New York and Niagara Region in Ontario. It airs live transmission from Niagara Falls, Ontario, Canada. FM operates a hot adult contemporary format at 105.1 MHz frequency. Its brand name is “105.1 The River.” Byrnes Communications Inc owned and managed the channel.

Byrnes Communications Inc is a Burlington-based broadcasting company that owns and manages radio stations in Ontario. CFLZ FM is its sister channel. Formerly its transmitter was based on the Skylon Tower next to Niagara Falls but later shifted to a new site in Thorold. It is a class B station with effective radiator power of 4,000 watts average and 15,000 watts peak (vertical polarization only). Its programming format includes entertainment, sports, talk shows, business, political talk, and Niagara’s Best Music. It streams worldwide on the official website through live streaming. 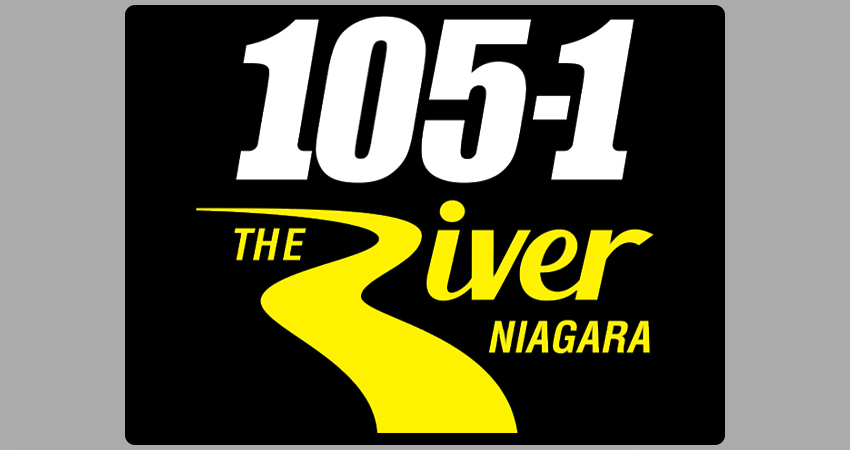 Keith Dancy originally established the station as CFLZ radio. He is the owner of CJRN AM radio and is a tourist information station broadcasting at 91.9 FM with an adequate radiated power of just 8 watts. CRTC approved short-term special events broadcasting licenses, covering the Niagara Falls’ annual Winter Festival of Lights and summer tourist season.