But the name was not available at that time. CRTC granted permission to move on 107.7 MHz and also change the authorized contours by relocating the transmitter on August 20, 2004. But it never implemented this change. Kool FM Barrie rebranded from Star 107.5 to 107.5 Kool FM and began more recurrent airplay over classic airplay. The station broadcasts current affairs, talk shows, national and international news, sports, business, and current music. FM on-airs 24 hours a day on the internet through live streaming to entertain worldwide listeners. Its transmission is available at 107.5 MHz frequency nationwide. The station’s on-air positioning statement is Barrie’s Best Mix. 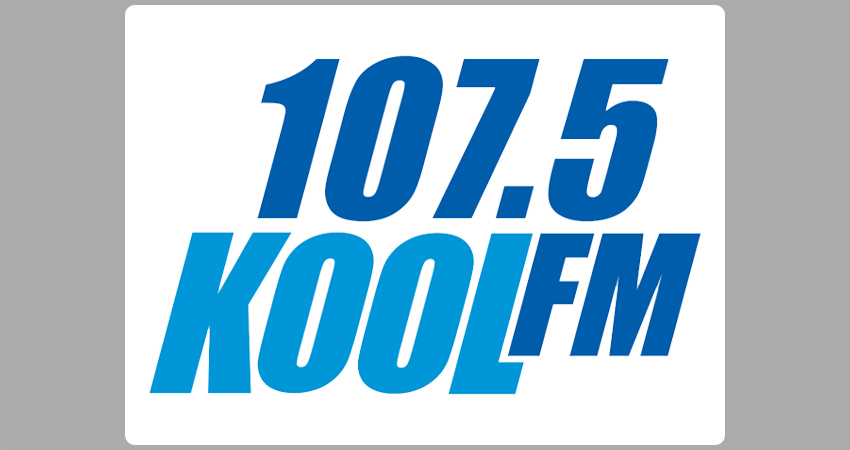 The channel covers a wide area of Central Ontario with 40,000-watt broadcasting power. It’s broadcasting sketches from Barrie, Midland, Orillia, Collingwood, Newmarket, Bradford, Alliston, and many more all the way down to the 407.

Is Kool FM a Barrie station?

Yes, Kool FM is a Barrie station that broadcasts its transmission from Barrie, Ontario, Canada.

What genre is Kool FM?