630 CHED is formerly known for the broadcasting of many news, talk, and sports programs in Edmonton, Alberta. These shows are filled with the commentator and evaluators, who discuss and comment upon the series of happening within the course of programs, demonstrating high interpersonal power on the radio station. This Canadian station is owned by Corus Entertainment, whose studio is situated in 84th street in Edmonton, while its transmitter is Southeast Edmonton based.

This radio station specifically covers the broadcasting area of the Edmonton Metropolitan Region, which is based on the slogan ‘News, Conversation, Live, Sports.’ This station, which was first aired on March 3, 1954, is currently working on the operation power of 50,000 watts. Furthermore, the listeners can find this station in the English language only. It is a licensed Class B (regional) category and has been assigned 106117 as the facility ID number. Its sister stations are named as CHQT, CISN-FM, and CKNG-FM. It is affiliated with CBS Radio News. 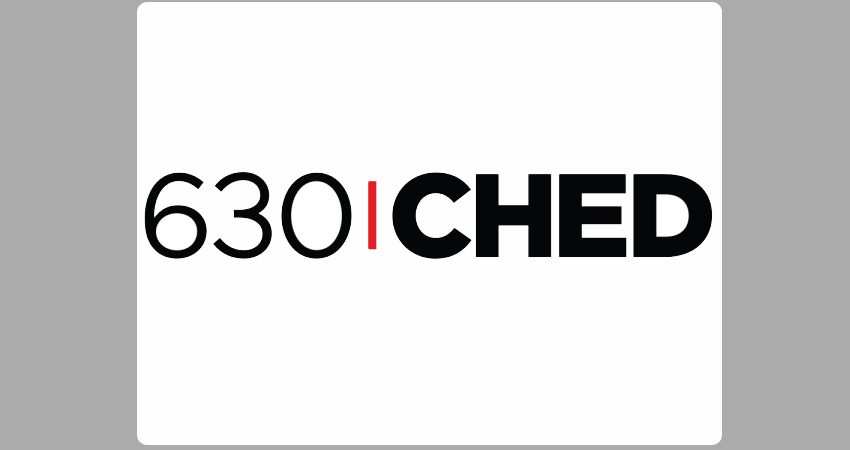 Historically stating, this station was first signed on to the frequency of 1084 kHz in 1954. Before the arrival of FM, CHED was considered the most successful station, which was endorsed by most of the public of North America (Edmonton). This radio station used to share 40% of the general public audience of this domain. These success stories were all spoilt with the arrival of FM, and then CHED was limited to the broadcasting of talk-based shows. The famous former personality is James F. Laubman, who was famously admired among listeners. Nowadays CHED is 4th most listened radio station among the public.

Some of its famous programs are: 630 CHED Morning Shows, The Ryan Jespersen Show, Oilers Now, 630 CHED Afternoon News, Inside Sports, Family Matter with Laurel Gregory, The E-pod, The Roy Green Show and Talk to the Experts. These shows are hosted by DJs known by the following names: Bruce Bowie, Ryan Jespersen, Bob Stauffer, Reid Wilkins, Charles Adler, and Roy Green. Bob Stauffer, who is the host of Oilers Now, presents the news and issues related to Oilers, critically.