730 AM FM is a profitable radio station that is situated in Vancouver, BC. The name of its owner is Corus Entertainment. The studio and offices of the radio are located in Vancouver. The operating power that it uses is the maximum that is allowed to AM stations in Canada. It also uses a directional antenna to avoid any interference from other radio stations. Its transmitter is located in Delta.

The FM first went on air in 1955 as CKLG. Its owner was Lions Gate Broadcasting Limited at that time. Its transmitting frequency was 1070 kilo Hz and power of 1k watts. It changed its frequency in 1958 to 730 k Hz and power to 10 k watts. At that time, it relocated its transmitters to Delta. Moffat Broadcasting Limited bought the station in 1961. It launched its sister station in 1964. In the following decades, it featured a diversity of contemporary music. 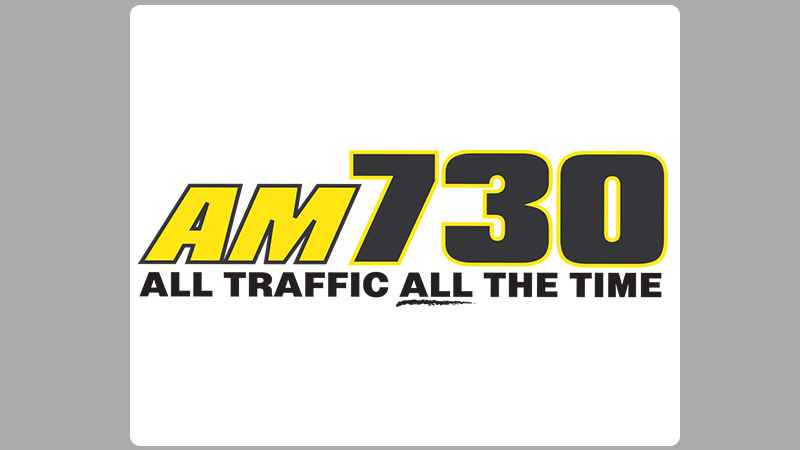 In 1975, it changed its power to 50 k watts. However, its popularity decreased in the early 90s. In 1992, Corus Entertainment became its owner. The new owners tried to change its format to talk shows which ultimately got changed to hit music. It became CJNW in 2001. It also started featuring an all-time news format. In 2002, CHMJ again became the station’s call signs with a format of hot talk. But, in 2004, it came to be known as MOJO Sports Radio, AM 730 with a sports format. During 2006, it changed its format to ‘All traffic, All the time,’ which is continued till now.