940 AM (CFNV) is a French-language AM radio channel serving Montreal, Quebec, Canada. TTP Media owned it and got a broadcasting license in 2011. In 2016, it started test broadcasting with a full-time power of 50,000 watts as a clear channel (class A) station. Its broadcasting format was Francophone. In 2017, broadcasts under the name AM 940 La Superstation began, focusing more on music than talk.

When finished the extended testing of the technological facilities, it announced in July 2018 that CFNV would start offering a French-language health and wellness program. On August 21, 2018, the CRTC extended CFNV’s temporary license to August 31, 2023. The channel broadcasts on 940 kHz frequency and also transmits live on the official website worldwide.

Corus Quebec was the station’s owner, and radio, formerly known as CINW, ceased operations at 7:00 PM ET on January 29, 2010. At that point, CINW and its sister station in French, CINF 690 AM, immediately dropped off the air and went dark. While CINF broadcasted all news in French for the majority of its existence, CINW transmitted all news in English. 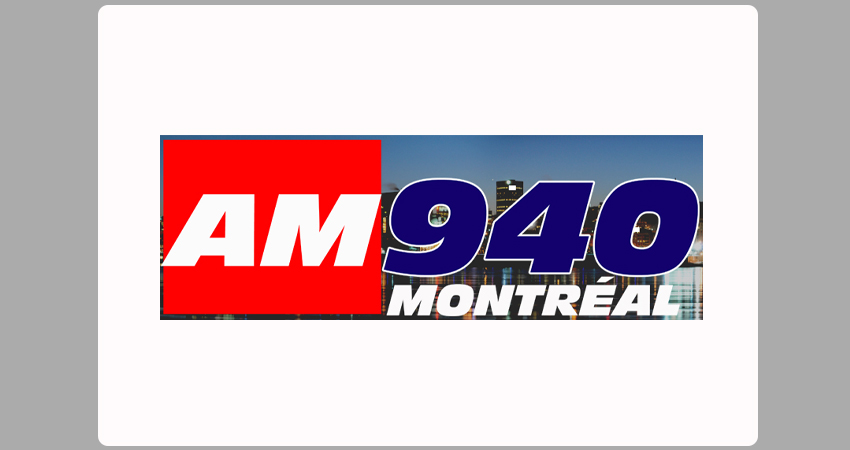 However, both stations modified their formats in later years due to the high cost of staffing and producing all news nonstop. In 2016, a new station with the call letter CFNV began with plans for a Francophone news/talk format, bringing the 940 AM frequency back into the public eye.