94.3 The Goat is a radio station that is transmitted in Prince George, British Columbia in the region of Canada. The frequency at which it broadcasts is 94.3 FM. The station is commonly known under the brand The Goat which features the format of active rock music.

FM first went on air in 1983 under the name CIBC which later on changed to CIRX. It was the only rock station in the region of Prince George for the most time till 2003 because, during that year, CKDV FM launched a format based on classic rock music. However, during 2011, CKDV FM changed its format to classical hits, thereby making CIRX FM again the only station with the rock music format in that area. The present owner of the station is Vista Broadcast Group, which is also the owner of CJCI FM. During 2014, the radio was renamed as 94.3 The Goat while no changes were made in the format. 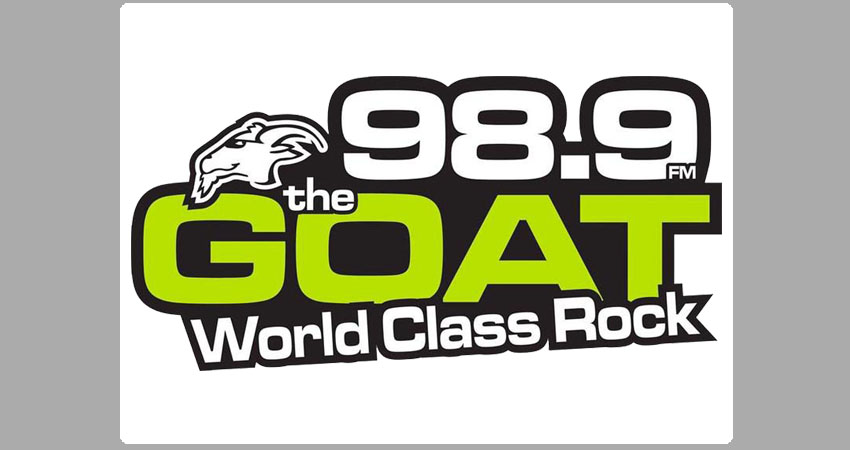 The frequency at which this radio operates is 94.3 MHz. Its brand name is 94.3 FM The Goat, and its slogan is World Class Rock. The format it features is active rock, and it is owned by the Vista Radio. This radio belongs to class C, and its ERP has only horizontal polarization at 11.48-kilowatts. Its HAAT is 69.5 meters, approximately 228 feet.