On May 14, 1947, Big FM Kingston went on-air for the first time as CKWR FM, an FM simulcast of CKWS. Allied Broadcasting, in which the Kingston Whig-Standard was the primary partner, owned both stations. In the same year, it changed its call sign to CKWS. In 954, Allied changed its name to Frontenac Broadcasting. Furthermore, Big FM 96.3 adopted its current call sign in 1976. 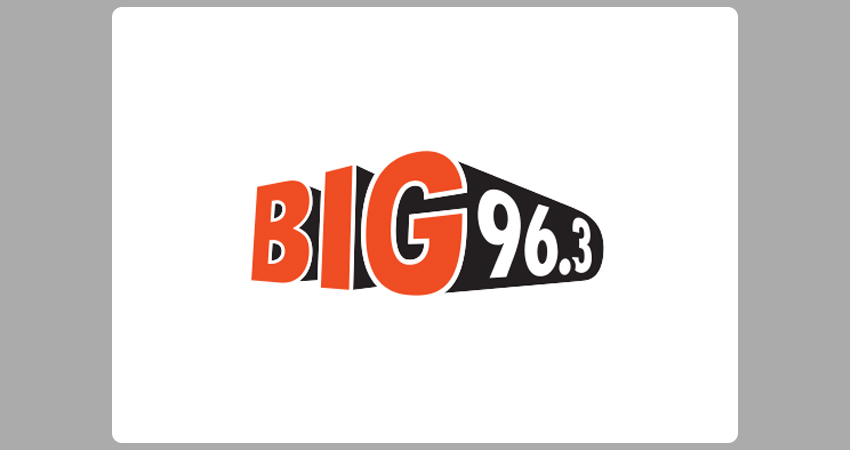 Paul Desmarais and Claude Pratte bought Frontenac Broadcasting in 1977. Desmarais’ Power Corporation owned ownership in 1987. In 1989, Frontenac and another Power subsidiary, Kawartha Broadcasting, were merged to form Power Broadcasting. By the Ice Storm of 1998, the FM station was knocked off the air for a week.

In 2000, Corus Entertainment purchased the station. CFMK was branded as Joe FM and adopted an adult format in 2004. In 2007, the station switched to a Classic rock format as well as branded as FM 96. It changed its slogan to “Kingston’s Best Rock,” also used on CIKR FM, and switched to a mainstream rock format on February 13, 2015. On August 27, 2015, 96.3 Kingston relaunched as 96.3 Big FM with a classic hits format. The station also launched a commercial-free “Big 500 From A to Zed” countdown. FM played 500 songs alphabetically and without interruption throughout the weekend before resuming its on-air transmission on August 31, 2015. It is a class C1 station with a broadcasting power of 14,000 watts (28,000 watts peak).

Where is big 96.3 broadcasting from?

The station is a Canadian radio channel with a license to give its broadcasting services to Kingstone, Ontario.

The connection between 96.3 Big FM and Q107 (CILQ FM) is that Q107 is also a Canadian broadcasting radio channel from Toronto, Ontario. The station is owned by Corus Entertainment as well. Both stations have licensing authority from Canadian Radio-television and Telecommunications Commission (CRTC). Both stations play rock music.