97.1 Sun FM now as a Penticton’s Move 97.1 is a radio station of Penticton, British Columbia, Canada. It has a rebroadcaster in Oliver, which is named CJMG-FM-2. This rebroadcaster operates at 99.9 MHz of frequency and ERP of 58 watts. It has one sister radio station. The name of that sister station is CKOR-FM. It is operating at a frequency of 97.1 MHz. The sufficient radiation power of its signal is 1800 watts on horizontal polarization. “Bell Media Group” is owned the station.

Initially, this station was broadcasted on 1st June 1965. It broadcasts on contemporary hit radio format of music. In the past, its call signs were CKOK-FM and CKOR-FM. It was branded as “Sun FM.” Its slogan is Today’s Best Music. Now it is branding as Today’s Best Variety. It is working as a Class B station, in the list of Canadian radio stations. 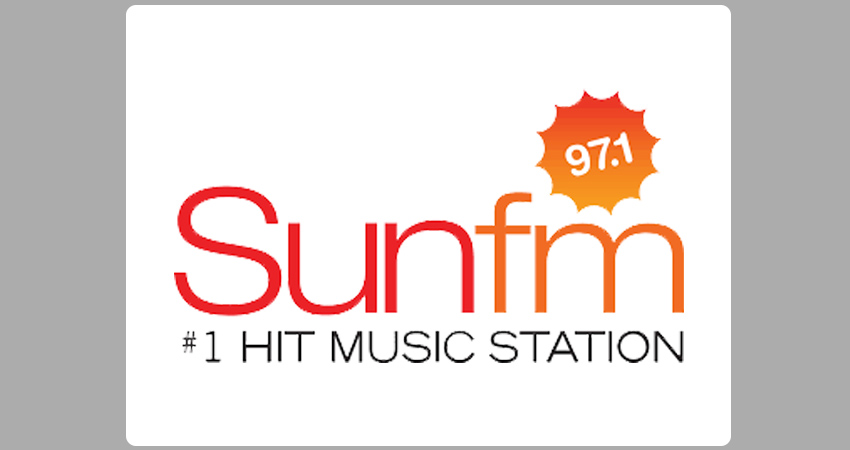 97.1 Sun FM broadcasts several shows as; The Best of Weekday Mornings with Kyle Stewart, On-Air with Ryan Seacrest, Marc in the Afternoon, Weekends with Kylee Roman, and Saturday Nights with Marc.

Some of the DJ’s working for this radio station are; Marc, Kylee Roman, Stewart, and Ryan Seacrest.

“Restaurant of the Month – Row Fourteen” is a contest where a winner can win gift certificates of 25$ and a grand prize of 100$. “Experience the Okanagan – Farm Gate” is another contest of this radio station.