97.7 Rock FM is a radio station for Grand Prairie Alberta. This radio station is operating with a frequency of 97.7 MHz on the radio button. The sufficient radiation power of its signal is 100-kilo watts. CFGP -FM has two rebroadcasters. CFGP-FM-1 is working with the frequency of 104.3 MHz. CFGP-FM-2 is also working with the same frequency as CFGP-FM-1 is broadcasting. Its call sign is “Coming from Grand Prairie.” The owner of this station is “Rogers Media Inc..”

For the first time, 97.7 Rock broadcasted on 2nd November 1937 as an AM station. It broadcasted for the first time in 1996 as an FM channel. It transmits on active rock format. Now it is branding as “97.7 Rock”. It uses the slogan “Today’s Best Rock and Killer Classics.” CFGP -FM radio station is classified as a Class B station in the list of Canadian radio stations. 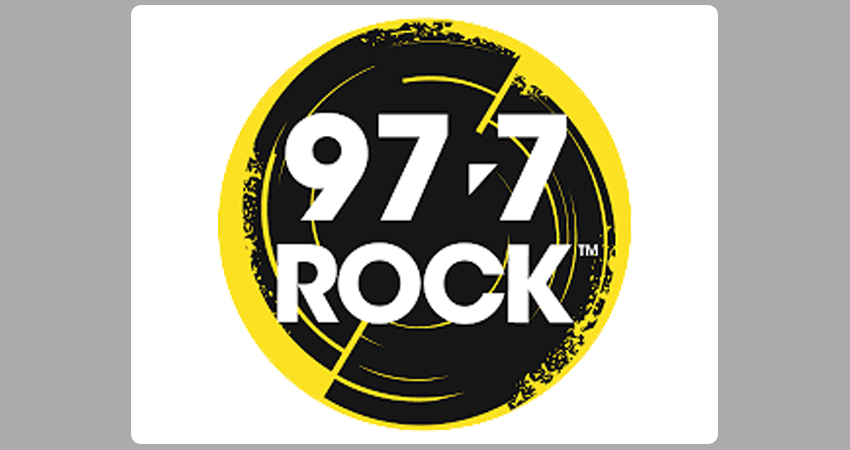 It was using the slogan “the Voice of Mighty Peace” in 1944. In 1945 CFGP’s slogan was “The Alaska Highway Station.” In 1946 its frequency again increased. In 1955 CFGP increased its power to 5 KiloWatts.

And in 1997 this channel added another transmitter at Peace River with the permission of CRTC. In 2004, CFGP again got permission for another transmitter at Tumbler Ridge.
In 2007 the station had some changes again. It changed its music format to active rock. CFGP also changed its brand name from SUN FM to ROCK 97.7 on 17th January. In the summer of 2016, CFGP rebranded as 97.7 Rock.

Some of the shows which are broadcasted on 97.7 Rock are House of Hair, The Classics, and many others.

Steve and Downes are two of the hosts of 97.7 Rock.