97.9 Rock – FM CKYX is an English language broadcasting station from Fort McMurray, Alberta, Canada. It has one sister radio station. The name of that station broadcasting on the radio is CJOK-FM. Its is operating with a frequency of 97.9 MHz on the radio button. The sufficient radiation power of CKYX-FM’s signal is 43.5-kilowatts. The owner of this channel is “Rogers Media.”

97.9 Rock Fort McMurray began its broadcasting on 20th March 1985. It broadcasts on a format which is active rock. Its call sign is “CKYX.” Now it is branding as “97.9 Rock”. It uses the slogan “Fort McMurray’s Rock Station.” CKYX-FM is classified as a Class B station, in the list of Canadian radio stations. 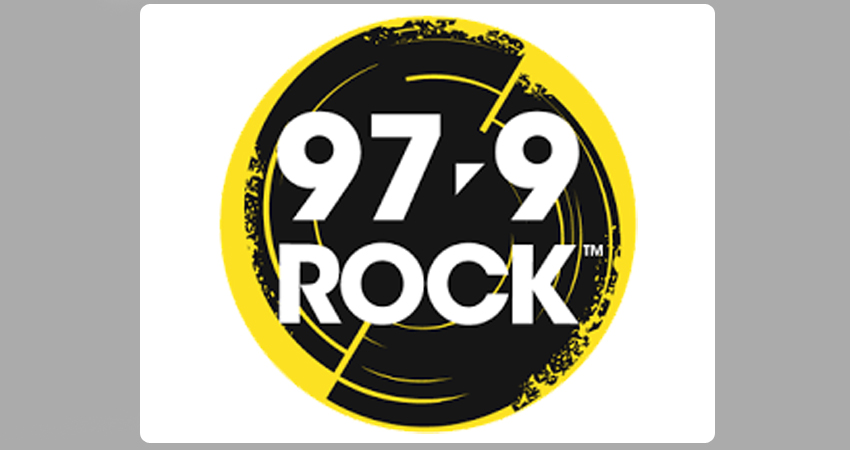 CRTC approved this FM channel in 1984. In 1985, it signed in with an adult contemporary music format. At that time, the owner o this station was OK Radio Group Ltd. In 2007 the station had some of the changes. Its license also renewed on November 30th, 2010. In August 2016, this station again rebranded with the name 97.9 Rock.

Saturday Night Hockey Pool and 97.9 Rock is 35 are two of the contests. This radio channel has multiple rules for the contests, which are written by a lawyer.

Some of the important hosts working in CKYX-FM are James Anthony, Garner Andrews, and Ben Maddigan.

CKYX-FM runs a variety of shows. Some of the most heeded shows of this broadcasting channel are The James Anthony Show with Melanie, Garner Andrews Show, Afternoons with Ben Maddigan, and The Evening Show.