Beach Radio 103.1 – CKQQ-FM is a radio station in Kelowna, British Columbia, Canada. It has one sister radio station. The name of the sister station is CKLZ-FM. CKQQ-FM is operating at a frequency of 103.1 MHz. The sufficient radiation power of its average signal is 7.6-kilowatts, while the ERP of its peak signal is 35-kilo watts on horizontal polarization. The owner of this station is “Jim Pattison Group.” For the first time, this station broadcasted in 1928. It broadcasts in the adult hit format of music. Its call signs mean C Kelowna Q Q. Now it is branding as “Beach Radio 103.1”. CKQQ-FM is classified as a Class B station, in the list of Canadian radio stations.

Beach Radio Kelowna started in 1928, and its call letters at that time were 10AY. In the beginning, 103.1 Kelowna used 50 watts of power for its transmission. Then CKOV was its call letters, which meant Canada Kelowna Okanagan Valley. CKOV-FM remained call letters for this radio station till 2010. In 1931 frequency and sufficient radiation power of this channel increased. ERP increased to 100 watts, and the frequency changed to 1230 kHz. In 1933, the radio station’s power and frequency decreased to 50 watts and 1210 kHz, respectively. Finally, in 2007 its sufficient radiation power changed to the current ERP. 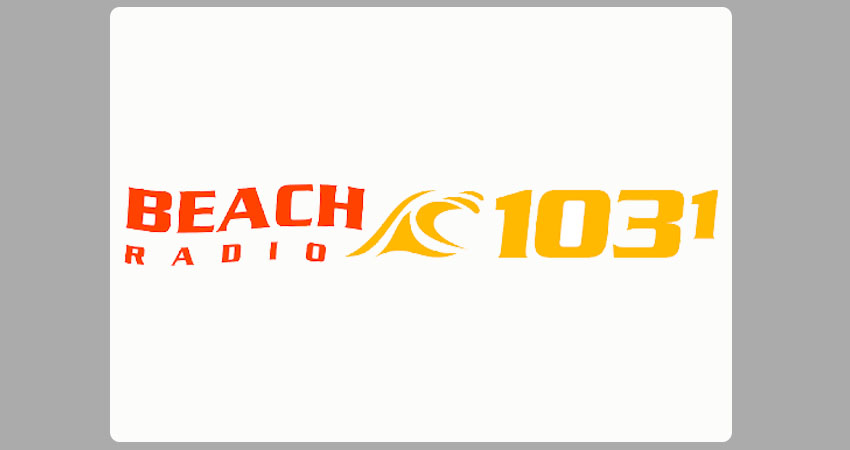 Mornings with Ara and Toby airs from 6’o Clock in the morning to 10’o Clock. This program continues from Monday to Friday. Mid-Days with Charlee Morgan starts at 10 am. “Afternoons with Corey” is another show on Beach Radio Kelowna. “Evenings with Russell James” is an evening show on this channel.

Some of the DJs and news hosts working on 103.1 Beach Radio are; Russell James, Corey, Charlee Morgan, Ara, and Toby.