CBC Music – CBX-FM 90.9 is a Canadian broadcasting station, which is situated in Edmonton, Alberta. This radio station is famous for airing talk shows related to music. It is famous for playing the music of classical and Jazz genre, Indie music, inclusive of alternative pop, rock, R&B, and folk music as well. Moreover, it also plays the recordings and performances of high rated and hyped concerts, clubs, studios, and festival stages of Canada.

CBX, CHFA-FM, CBCX-FM, CBXT-DT, and CBXFT-DT are the sister stations of CBX-FM. As this radio station is located in Edmonton City Center on Winston Churchill Square, its transmitters are located in the Sherwood Park, eastern boundaries of Edmonton.

Historically stating, CBX was introduced in 1978. With time, the revolutionary decision to bring radio and television under one roof was made. Due to which, in 2004, the radio building occupied the length of (4,500 m2). According to the past Fall rating books of BBM Canada, this station had secured 16th position in the ranking. 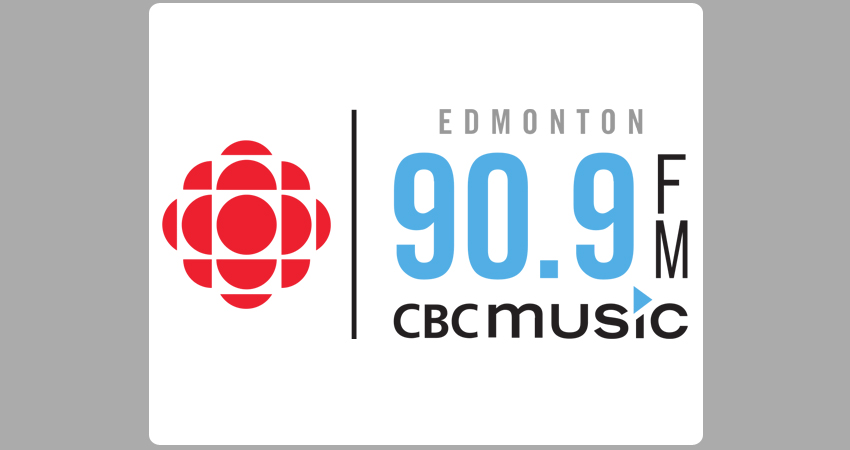 One of the famous broadcast, which is broadcasted on this radio station, is CBC News: The World This Hour. Besides this, this station also hosts some popular shows like Weekend Mornings on BC Music with Angeline Tetteh Wayoe. Angeline Tetteh-Wayoe, who is an energetic host, fills this show full of gossips and thinks to provoke talks along with some music. The Juno Classical showcase is another show, which is aired on CBX-FM. Julir Nesrallah is the host of this show. This show comes with a series of many other shows, based upon the Jazz music being celebrated at the stage of Juno awards. These shows are named as The Juno Jazz Showcase, Reclaimed: The Juno Edition, The Juno Cover Sessions, and The Juno Songwriters Circle (2019).

CBX is operated at a frequency of 90.9 MHz with an active radiated power consumption of 100kWs. The average height range for the antennas for this radio station is 193 meters (633 ft.). It has been licensed into class C. The geographical situation or location of transmitter coordinates is 53⁰30`48`N 113⁰17`5`W.