CBC Music – CBR FM 102.1 is an English radio station that is located in Calgary, Alberta. The name of its sister stations is CBR-FM, CBCX-FM, and CBRT-DT. Its frequency modulation is at 102.1 MHz on the FM button. The sufficient radiation power of its signal is 100 Kilowatts. The station is in Westmount Boulevard Northwest, Calgary, while its transmitter is in western Calgary.

Canadian Broadcasting Corporation owns this broadcasting channel. It broadcasts talk shows about Canadian music and airs pop music, jazz, classic, and folk music as well. It was approved for broadcasting in 1975. Now, this radio station is branding as “CBC Music.” It is classified in class C in the list of Canadian radios. 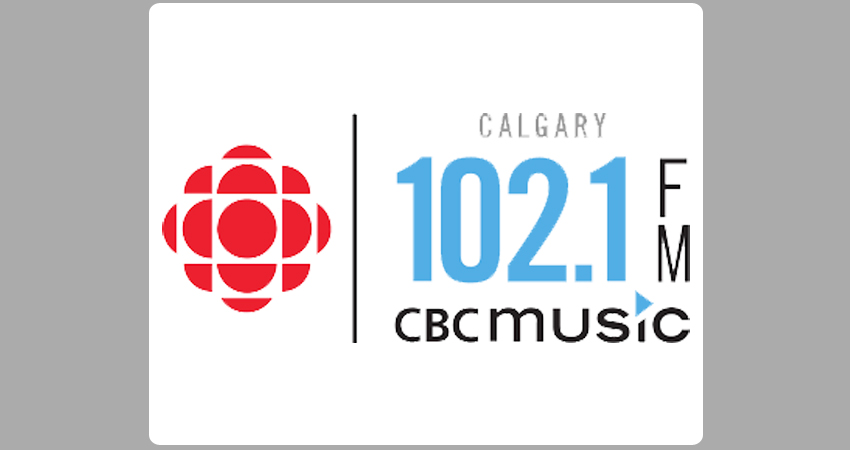 About of CBC Music:

One of the major shows of this radio channel is Tonic, which is a jazz program.

Tim Tamashiro is the most important host of CBR 102.1.