CFMJ AM 640 is a Global News Radio network of Toronto. Global News Radio 640 Toronto is the branding name of CFMJ. It broadcasts news talk sports format on 640 kHz (AM) frequency. Richmond Hill, Ontario, Canada has the license of this AM radio station. Corus Entertainment (Corus Premium Television Ltd.) owns it, and its sister stations are CFNY-FM, CILQ-FM, CING-FM. Both the studios and offices of the station are in the Corus Quay Building in Toronto. Its broadcasting targets the area of Greater Toronto with the slogan, ‘We Believe in a Greater Toronto.’ It began broadcasting on July 1, 1957. In various time, it used several callsigns that are CJRH, CFGM, CHOG, CFYI. 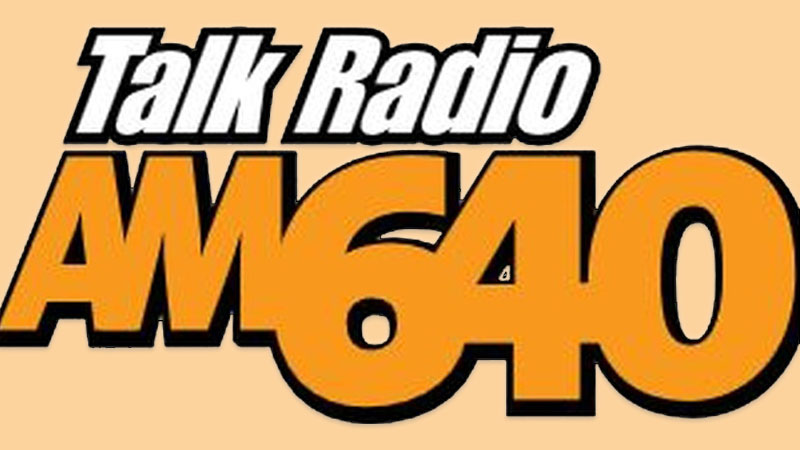 It aired talk format throughout the day on October 10, 1995. CFYI were new call letters of the station in the period. Corus Entertainment media company owned it in 2000. The station CFYI rebranded as Mojo Radio in 23, 2001. On the same day, CFYI became CFMJ with a new format; a hot talk radio format. On December 1, 2017, it officially adopted its branding name Global News Radio 640 Toronto.