CFMK 96.3 FM is a Canadian broadcasting radio station from Kingston, Ontario. Corus Entertainment owned and operated the channel along with its sister stations, CKWS FM and CKWS DT. It broadcast a classic hits format, leaning toward classic rock. Its on-air brand name is 96.3 Big FM. It broadcast 14,000 watts (28,000 watts peak) power with a C1 station. Its programming consists of big local events, concerts, local news, requested music, talk shows, entertainment, and information. Its transmission frequency is 96.3 MHz on the FM band. The station’s tagline is “BIG HITS & REAL CLASSIC ROCK.” FM streams live on the internet around the world through live streaming.

On May 14, 1947, the station began its official transmission as CKWR FM, an FM simulcast of CKWS. Allied Broadcasting owned both stations, in which the Kingston Whig-Standard was the primary partner. In the same year, its call signed was changed to CKWS FM, and in 1954, Allied changed its name to Frontenac Broadcasting. In 1976, FM moved to its current call sign. Paul Desmarais and Claude Pratte purchased Frontenac Broadcasting in 1977. 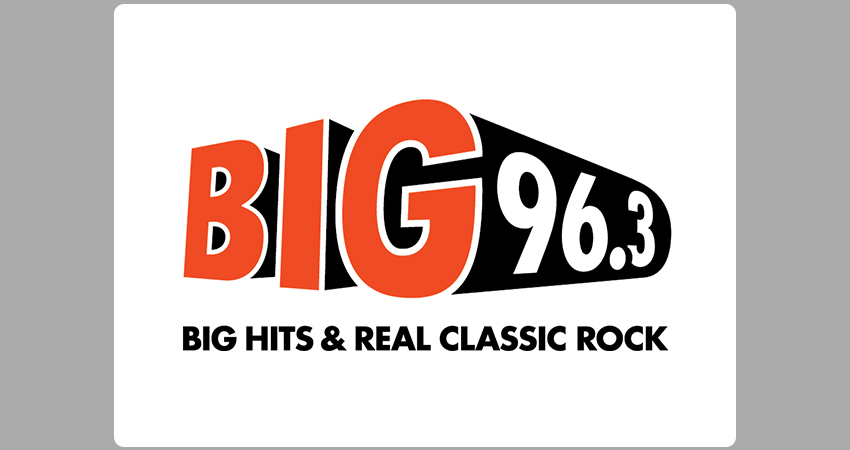 The ownership was transferred directly to Desmarais’ Power Corporation in 1987. The Ice Storm of 1998 knocked off both the AM and FM channels in the air for a week. Corus Entertainment purchased the stations in 2000. 96.3 FM moved to an adult hits format and was branded as Joe FM in 2004. Again in 2007, it flipped to a classic rock format branded as FM96. Finally, on February 13, 2015, it changed its tagline to “Kingston’s Best Rock” and moved to a mainstream rock format.