CFMU FM is a campus/community radio station broadcasting at 93.3 MHz frequency on the FM band. McMaster Students Union at McMaster University started the station and run by the BSB (Board of Student Broadcasting). The transmission is airing for Hamilton, Ontario, Canada. The station started official transmission in the late 1960s as a closed-circuit AM station. FM applied for the FM license from the CRTC for 107.9 in 1976.

But the application was rejected in favor of a broadcaster in Burlington. On January 13, 1978, CFMU was eventually launched transmit in mono at 50 watts. After CFRC from Queen’s University and CJRT, it was the third college radio station to launch in Canada. The station is “Redefining Radio in Your Community.” FM uses this phrase because it re-enforces its broad relevance and reflects a revitalized commitment to its mandate. 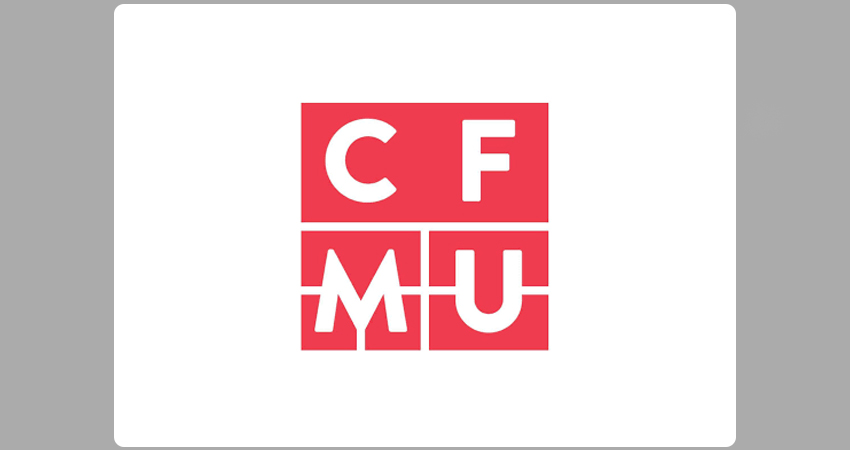 It is a public meeting place for many local cutting-edge artists and musicians, voiceless dimensions in the society, multicultural families, marginalized groups, and people with a keen social conscience. FM is also a breeding ground for new talent and a vital medium for new ideas, news, and views. CFMU 93.3 FM is comfortable with risky content that needs attention leadership in today’s issues, and tomorrow’s art is our job. Its transmission stands independent of sponsors, advertisers, corporations, and political agendas.