CFPL FM 95.9 is a broadcasting radio station airing live transmissions from London, Ontario, Canada. The channel work under the management of Corus Entertainment. The company also operates its sister stations, CFPL, CKDK FM, and CFHK FM. It plays an active rock format. The radio transmits at a power of 179,000 watts on the assigned frequency of 95.9 MHz (FM). The brand name of the channel is “FM96.” FM’s transmitter is based in Southwest London on the CFPL DT tower used by sister station CFHK FM.

FM 96 studios are downtown with other Corus London channels. The radio channel broadcasts a mixture of interesting and entertaining programs: the latest news, music, sports programs, talk shows, weather and traffic updates, discussion on hot topics, and business and employment opportunities. Live events and concerts are also part of its programming. In addition, it provides live on-air transmission on the official website worldwide to provide real entertainment to its listeners. 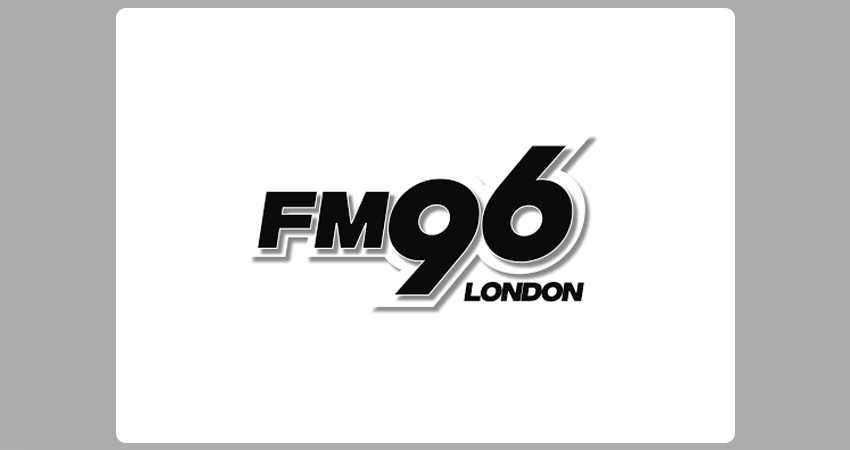 The station was initially broadcast on May 15, 1948, at 93.5 MHz frequency as a simulcast station of CFPL (AM). The “FPL” call sign is The London Free Press newspaper, which stood for its original owner. It was Canada’s third-oldest FM station. In 1949, it began airing separate programming. It also changed its frequency to 95.9 MHz at 4,440 watts in the same year. During the 1960s and early 1970s, FM started to transmit classical music as an affiliate of the CBC FM network.

In 1972, it moved to a variety format under the name Stereo 96, which contained various music formats and some talk programming. FM also disaffiliated from the CBC network this year. The channel became FM96 in 1979 and flipped to adult contemporary format under the “Rock ‘n’ Easy” moniker. During part of the 1980s, it had the slogan “Music Above All.” It also adopted a rock format in the 1980s. It was mentioned as Station of The Year and won the BDS Cutting Edge Award in 2006.