CFPL AM 980 is a Canadian broadcasting radio station owned and operated by Corus Entertainment from London, Ontario. Corus Entertainment also managed its sister stations, CFPL FM, CFHK FM, and CKDK FM. Its call sign meaning is Canada Free Press London, founded by an owner and a local newspaper. The station broadcast at 980 kHz frequency. It airs 24 hours transmission on the AM band. It is affiliated with Global News Toronto Blue Jays Radio Network.

The channel’s brand name is “980 CFPL.” FM on-airs News/Talk format. Its transmitter power is 10,000 watts in daytime and 5000 watts at nighttime. AM980 London’s transmitter is in the south of London at Wellington Road, and Scotland Drive and studios are in downtown London. The station uses a four-tower directional antenna with differing patterns day and night. It is London’s largest and most experienced radio newsroom that delivers more news and information than any other media source across southwestern Ontario. 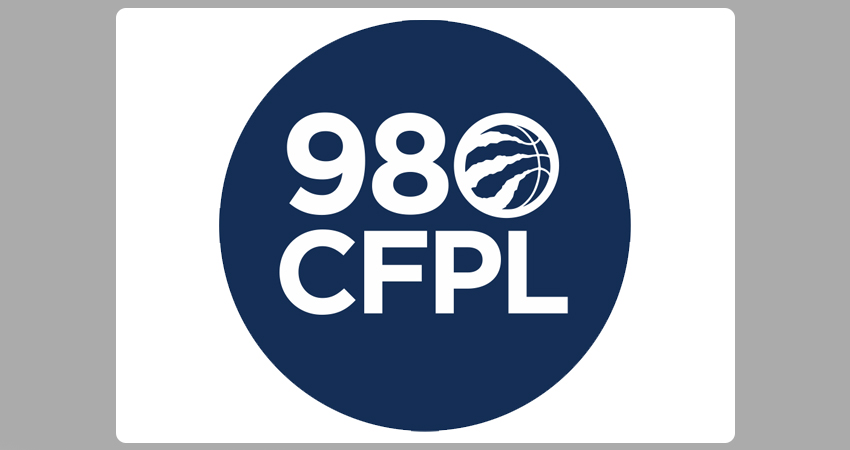 The station is a breaking news leader offering the latest and most frequent news updates for the London area and beyond. It plays a variety of programs such as best and hit music, traffic reports, informational programs, politics, health, lifestyle, as well as London Knights hockey and Toronto Blue Jays games. AM980 streams live on the internet to cater to the worldwide listenership.

On September 30, 1922, the station signed on-airs as CJGC at approximately 698 kHz for the first time. Later, AM moved to 9101 kHz frequency. To avoid interference from a Mexican station at 909, it flipped to 595 kHz. In April 1933, radio merged with CKOK Windsor to become CKLW. In September 1933, a new transmitter went on air at 730 kHz with the call sign CFPL because the merger was dissolved. From 1933 to 1936, it was an affiliate of the Canadian Radio Broadcasting Commission.