CFUR FM is a radio station broadcasting in the region of Prince George based in British Columbia, Canada. A radio station began transmission on the University of Northern British Columbia campus. In common terms, it is familiar as FUR, administered by the Radio Society of CFUR. It is a noncommercial organization made up of students of the university and the other community members who endorse this station through membership, fundraising, and internet transmissions.

This radio station aims to provide sustenance to the culture, artists, and development in terms of political and social scenarios in the northern region of British Columbia. Therefore, it fulfills its aim by creating a platform where innovative music and related ideas can be shared and discovered. They also search for and celebrate talent on the local level. They try to be inclusive of the community and do their work adventurously with open-mindedness. 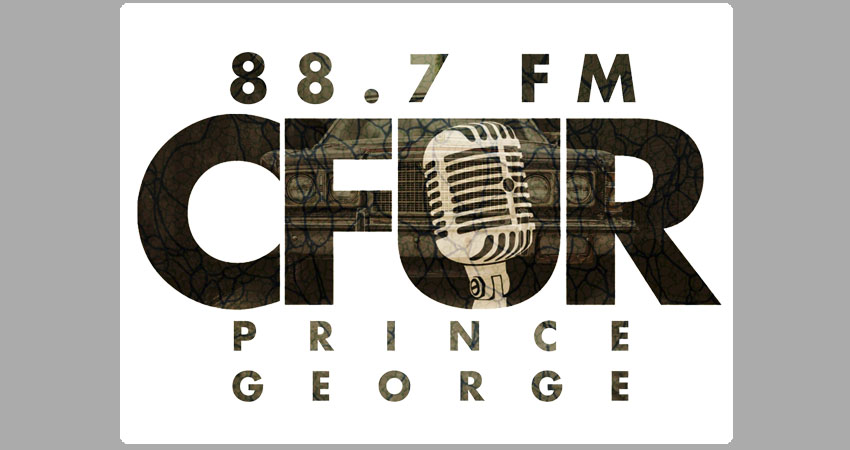 This radio emphasizes the sidelined local talent and represents artists belonging to different genres. This radio’s motto is ‘For you, By you,’ which indicates their nature of exploration and inclusiveness. They have founded a studio where artists can give their live performances, and it has been successful in its history. It is a platform for music and performance at the local level. Almost 80 contributors work voluntarily, whereas the paid workers are only four.

This radio station got its license in September 2001 from the Canadian Radio-Television and Telecommunications Commission. It originated as a radio station based on campus or community. It obtained a class A license in the year 2007. The first song that aired on this radio in 2001 was ‘Highway Song’ by Blackfoot. The radio station is also affiliated with the National Campus and Community Radio Association and the Community Radio Fund of Canada. It has always promoted local artists and music while supporting different genres simultaneously. It also focuses on students’ problems in the university campus where it is based and the problems faced by the community’s people in general.

The frequency at which this radio broadcasts its transmissions is 88.7 MHz. The format is campus radio. It belongs to class A, and its ERP is 512 watts at horizontal polarization. The HAAT it provides is 105 meters, which is 344 feet.