CFXL-FM (XL 103) is a Canadian radio station. This station is operating in Calgary, Alberta, Canada. Its sister station is CKMP-FM. It is operating on a frequency of 103.1 MHz. The effective radiation power of its signal is 100 KWatts. Stingray Group owns this radio station.
On 30th August 2001 it first-ever broadcasted. It started broadcasting with the name “CIQX-FM.” Its format is “Classic Hits.” This station also airs pop, classic rock, and a variety of music. The slogan of CFXL-FM is “70’s, 80’s and More”. Now it is branding as “XL 103”. This channel has the status of the class C radio station.

“Don, Joanne, and The Coach” is one the most favorite morning show of Canadian people. Other chief products of this radio are Maher in The Mornings, Hanging Up Their Headphones, XL 103 Afternoon Drive Show, and XL 103 Middays. All these shows are the most heeded shows of this radio station. 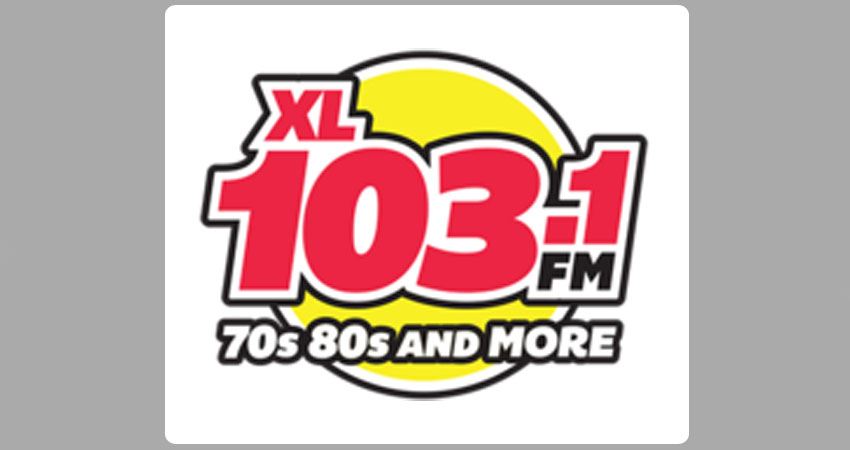 Don Stevens, Joanne Johnson, Kelsey Moore, Bob Steele, and Buzz Bishop are the renowned compeers’ that work in the studio.

In 2001, Telemedia Radio got the license of a new FM channel at Calgary. In early August 2002, this channel started testing with call letters CHRS. It started broadcasting in 2002 with the name of CIQX-FM (The Breeze). It operated with a frequency of 103.1 MHz. At that time, NewCap Inc. owned it. In 2008, its name changed to CFXL-FM. After ten years, in 2018, its owners were also changed.