CJFW FM is a radio station based in the region of Terrace in British Columbia, Canada. It is also known as Pure Country Radio. The owner of this station is Bell Media. The format that it features is of country music type.

The radio station first started to broadcast in 1983. Its owner was Skeena Broadcasters at that time. Its operating power was 3160 watts. Different stations operating at different frequencies got the license to rebroadcast the transmissions of this radio station. CRTC permitted all of those for English language programming. The different frequencies are 92.9 MHz, 105.5 MHz, and 92.9 MHz. Its company name got switched to Okanagan Skeena Group Limited in 1987. In 1989, the station sought permission to reduce the operating power and became 1550 watts. 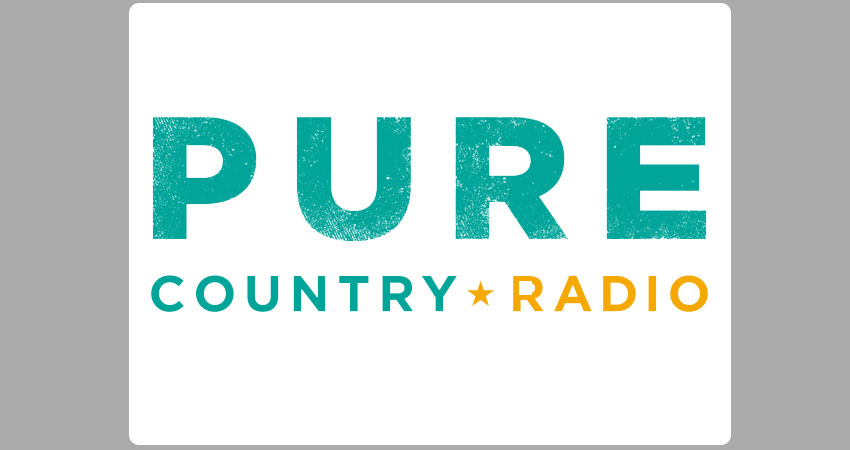 In the same year, the station got approval for installing a transmitter at Hazelton. Its frequency was 101.9 MHz at 50 watts of power. In 1999, Telemedia Radio Inc. bought the Okanagan Skeena Group Limited. Standard Radio Inc. bought Telemedia’s Western and Ontario operating maneuvers in 2002. In September of 2007, it sold to Astral Media Radio after it got approval from CRTC. The license of the station and its different transmitters got renewed in 2011, 2012, and 2013.

In 2013, Astral media got approval for selling its pay and special TV channels and traditional TV stations. BCE Inc. bought this. This application was denied by CRTC earlier. The station changed its brand name to Pure Country 103.1 in 2019. Twelve of the stations of this ownership were rolled out. These stations broadcasted morning and afternoon programs. It air syndicated programming during evenings and weekends. None of the workers lost their jobs. Instead, FM gave them new duties afterward. This was possible while reorganizing the format for comprehensive country people.