88.3 CJIQ is a broadcasting radio station airing its live transmission from Kitchener, Ontario, Canada. FM is the campus radio channel of the city’s Conestoga College. It on-airs its transmission by using 88.3 MHz frequency on the FM stereo. Its broadcasting format is campus/alternative. The station’s on-air brand name is “88.3 CJIQ.” Conestoga College – Institute of Technology and Advanced Learning owned and managed the channel. Canadian Radio-television and Telecommunications Commission granted an instructional license in 1999. It began test broadcasting in November 2000 and finally signed on-air officially on January 8, 2001.

Its effective radiator power is at a power of 4,000 watts from the CIII-TV Global tower in Ayr. The station also provides a “living lab” at Conestoga College for students’ broadcasting and journalism programs. Initially, FM was known as “The Condor,” taken from Conestoga College’s sports teams’ name. CJIQ radio dropped the Condor name in 2006, referred to now as “The Tri-Cities Alternative,” to try and diversify itself as a stand-alone radio channel. It serves the areas of Kitchener, Cambridge, and Waterloo, commonly referred to as the Tri-Cities. However, it can also listen in Guelph, Brant County, and the rest of the Waterloo Region. 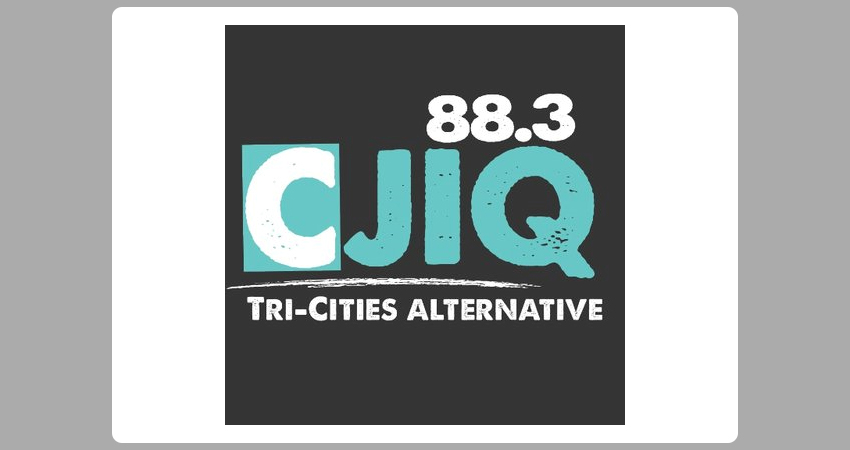 The station plays great music from today’s biggest artists such as Coldplay, Foster the People, Foo Fighters, Three Days Grace, and many more. It broadcasts a modern rock format. During the evenings, FM plays different genres of music. The most special shows are Punk Rock Academy, Anger Management, Armed and Amped, The Indie Rock Invasion Show, Canada Rocks, Static Hype, Planet Prog, “Pull the Plug” Aggressive Tendencies, Vibes Radio, and Songs from a Quiet Place. Its information and news programming serves all of the Waterloo Region. The community’s students and volunteers operate FM. It plays an indie music scene in Kitchener-Waterloo and throughout Southern Ontario. FM also supports and provides an airplay platform to local musicians such as The Droops, The Stars Here, The Decay, Breaching Vista, Saigon Hookers, Rob Szabo, and Monologue.