CJSF Radio is a Canadian college radio station, which is situated in Burnaby, British Columbia. This radio station belongs to Simon Fraser University (Simon Fraser Campus Radio Society). CJSF-FM is based on a public broadcasting format. It is famous for broadcasting a variety of content belonging to the various known genre. Listeners enjoy the words on political views, current affairs, ethnic minorities, environmental and social justice, and heavy metal music shows on this radio station. This station’s transmitters situated at Burnaby Mountain.

Historically stating, this channel was gradually emerged as an unlicensed radio station after enjoying the status of the music club. It was used to have listened through the speakers fixed within the campus. A group of non-profit volunteers decided to launch it in1974, officially. Therefore, an established and registered society, known as Simon Fraser Campus Radio Society (SFCRS), was given the responsibility to run CJSF radio. CJSF was assigned a call name of CJIV from 1984 to 1992. 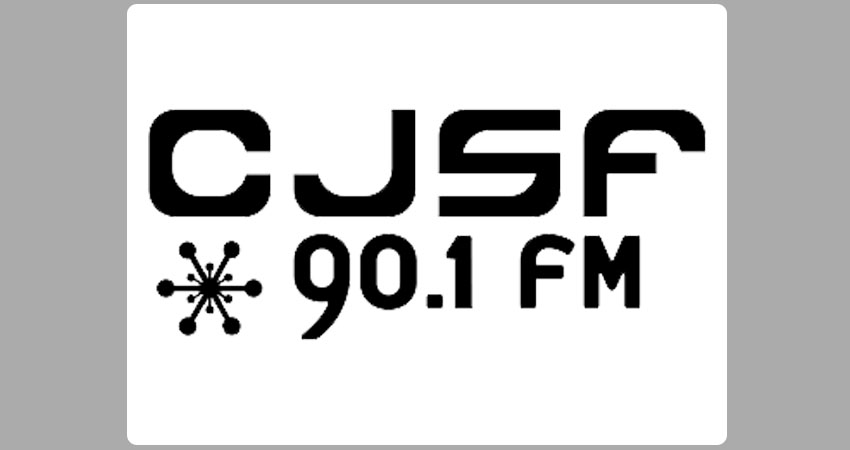