CJSR 88.5 FM is a Canadian radio broadcasting station that is situated in Edmonton, Alberta. First Alberta Campus Radio Association owns it. It is located in the Union building of students belonging to the University of Alberta. The transmitters are also situated at the top of the same building. This radio station is affiliated with the National Campus and Community Radio Association.

Alberta’s Radio Society launched it in 1946. CKSR was officially turned into CJSR in 1978. Technically speaking, CJSR FM became a full broadcasting station on January 7, 1984, by airing its first show. 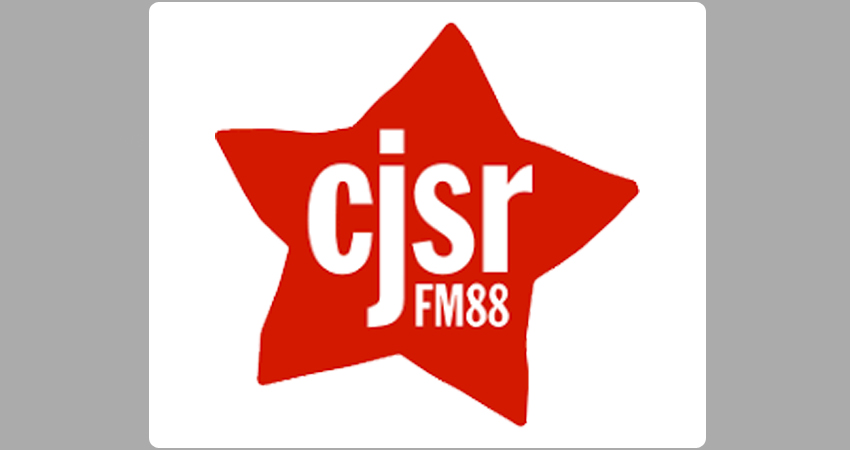 It broadcasts local music, new Jazz music, campus news, talk shows, and BBC World Service.. Soul of the City is a program, which is hosted by Mark Rodgers. This program is full of art, local music, as well as some of the heavy tones in the mix and culture community. Likewise, Jazz Fifty-Eight is another famous show, which is hosted by Randy Talbot. This show is purely based upon the exploration of new Jazz music and entertainment. Latin Waves is the news broadcasting show, which broadcasts some of the socially revolutionary news, with commentary on the current situation.

It is being operated with an active radiated power consumption of 900 watts. The average rang for the height of antennas is 52 meters (171 ft.). It has been licensed as class A. The location for the transmitter coordinates of this radio channel is 53⁰31`39.9`N 113⁰31`21.0`W.