CJSW-FM is a non-profit campus radio station in Canada. Its studio is located in MacEwen Student Centre on the University of Calgary campus. Its transmitter is located in Old Banff Coach Road and 85 street southwest. This radio station is operating with a frequency of 90.9 MHz on a radio button. The sufficient radiation power of CJSW’s signal is 18-kilo watts. The owner of this station is “University of Calgary, Student Radio Society.” For the first time, this station broadcasted on October 17th, 1955. It broadcasts on the format of “Campus and Community Radio.” This radio station entertains its listeners with music and multicultural programming. It uses the slogan “Calgary’s Independent Radio.” CJSW-FM is classified as Class C1 channel, in the list of Canadian radio stations.

It airs a huge variety of shows depending upon its format. Sound of Campus airs on Thursday at 11’O clock in the morning. Student’s Union Weekly is another program of this channel which airs on 11:30 AM. Some of the other shows of the station are The Good Medicine Show airs at 12’O clock at noon. Road Pops, Bunte Welle, Megawatt Mayhem, Level the Vibes, The Blues Witness, The Spin Evolution, and Katharsis. 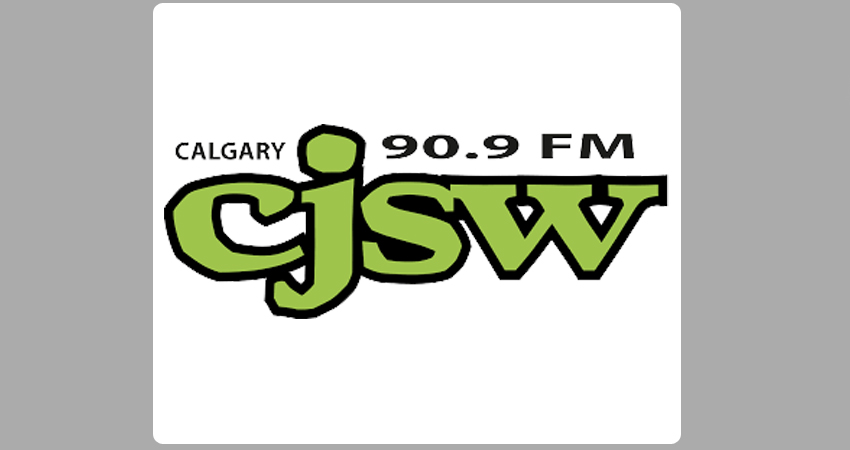 It started broadcasting its program through CFAC-FM from 1955 to 1966. In 1967 the student union of the university established a studio in the basement. It operated in this way till 1973. In 1974, the administration applied for its license. Due to financial difficulty, CRTC denied it.
It played a variety of music for its listeners. In 2003, finally, CRTC approved it to be a audio broadcasting channel. CJSW is financing itself through funding.