CKDR FM is a Canadian radio station airing its live transmission from Dryden, Ontario. The station airs an adult contemporary format. It uses 92.7 MHz frequency on the FM stereo. In Ignace, Ear Falls, Hudson, Red Lake, and Sioux Lookout, it has rebroadcasters. Acadia Broadcasting is the station’s owner. It was established in 1963 at 900 kHz on the AM band. Fawcett Broadcasting was permitted to add rebroadcast transmitters for CKDR at Hudson, Ear Falls, and Sioux Lookout. In 1980, FM added the transmitter to Red Lake. The radio flipped to 800 kHz in 1984 and remained there until November 8, 2005. Then FM converted to 92.7 FM. 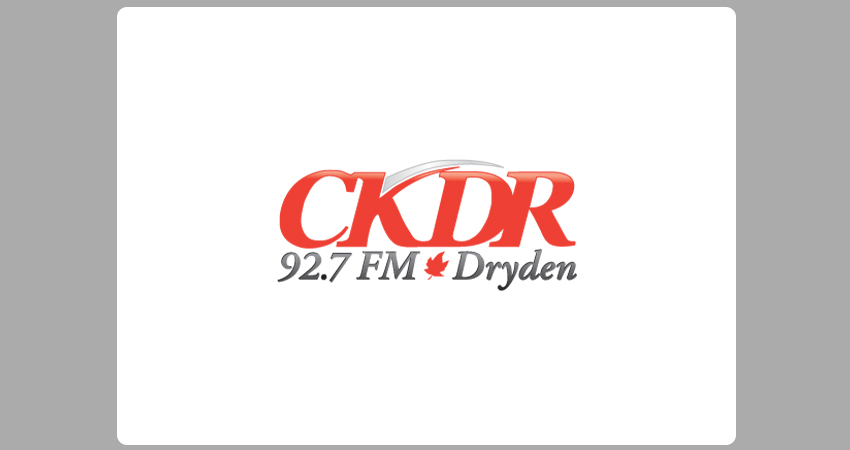 What does CKDR stand for?